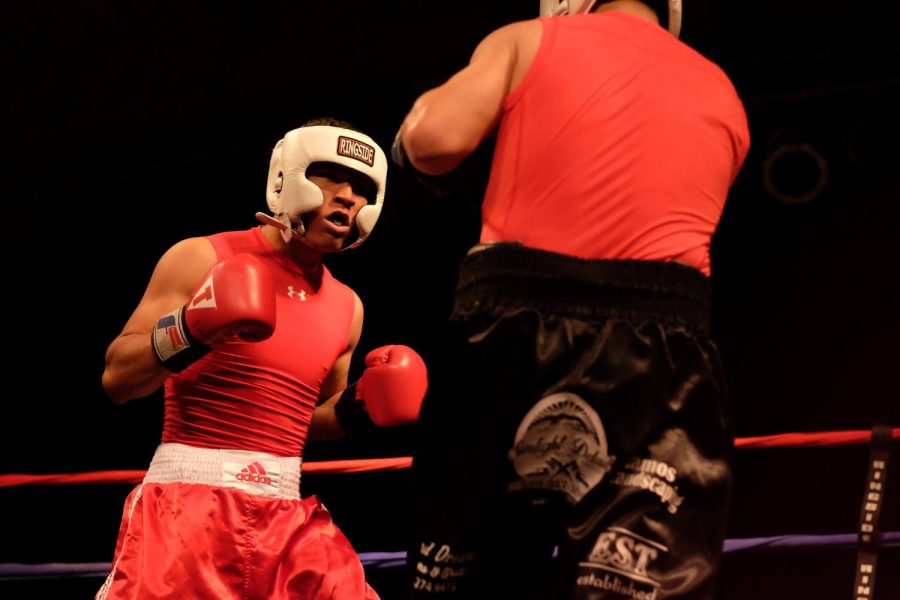 From left Thorn Castellon getting ready to strike Jorge Ramos in an amateur match held at the Paul Paul theater on Saturday, Oct. 7, 2017.

A change came to the Big Fresno Fair on Oct. 7 when they hosted amateur boxing for the first time at the Paul Paul theater. The Southeast Fresno Boxing Club presented 14 amateur fights that ranged from 10-year-olds to adults, including four title fights.

General admission to the Paul Paul theater was free with fair admission and many fans of boxing were excited to experience live boxing at the fair.

The first 11 bouts were a mixture in weight classes, and fans went from watching a 135 pound fight to heavyweight to watching 10-year-olds.

However, fans were treated to some fireworks during the heavyweight fight when Jason Soto knocked down Michael Luna in the second round and then later in the third round, Luna was given a standing eight count. Luna was able to hold and finished the match, but Soto received the majority decision.

Another exciting fight was the 110 pound bout between Adrian Pineda and Dominique Fernandez. Pineda came out strong in all the rounds and was so dominant that he made the referee give Fernandez a standing eight count twice in the same round. Pineda eventually won the match when the referee stopped the fight in the third round.

Once all the exhibition matches were done, Southeast Fresno Boxing Club manager and trainer Mike Hodgins came out and addressed the crowd. Hodgins told everyone sitting in general admission to move forward and so that everyone can enjoy the matches up close.

Hodgins mentioned that the matches where in honor of Tony Valencia, one of his gym trainers who had passed away earlier this year. After that, a 10 count was given to a silent crowd in his honor.

In the first championship, fight Thorn Castellon faced Jorge Ramos at 155 pounds, where Castellon dominated every round and ended winning the fight. The next fight was at 139 pounds where Eduardo Sanchez met Erin Cruz.

Sanchez came out the winner in a match that saw some of the best rounds of the night to the delight of the fans.

The final bout was between 15-time national champion Harley Mederos and Ivan Moroa. Moroa was knocked down in the first round, but somehow took over the match. He forced Mederos to fight a more defensive fight, which ended giving Moroa the split decision and the win.

For being amateur fights, boxing fans seem to enjoyed the show and look forward to next year’s show. 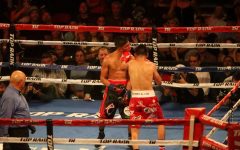 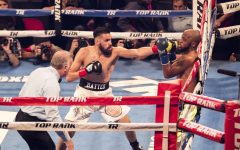 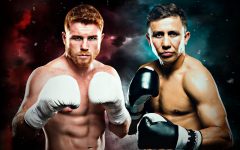 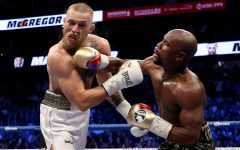 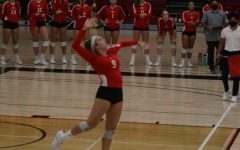