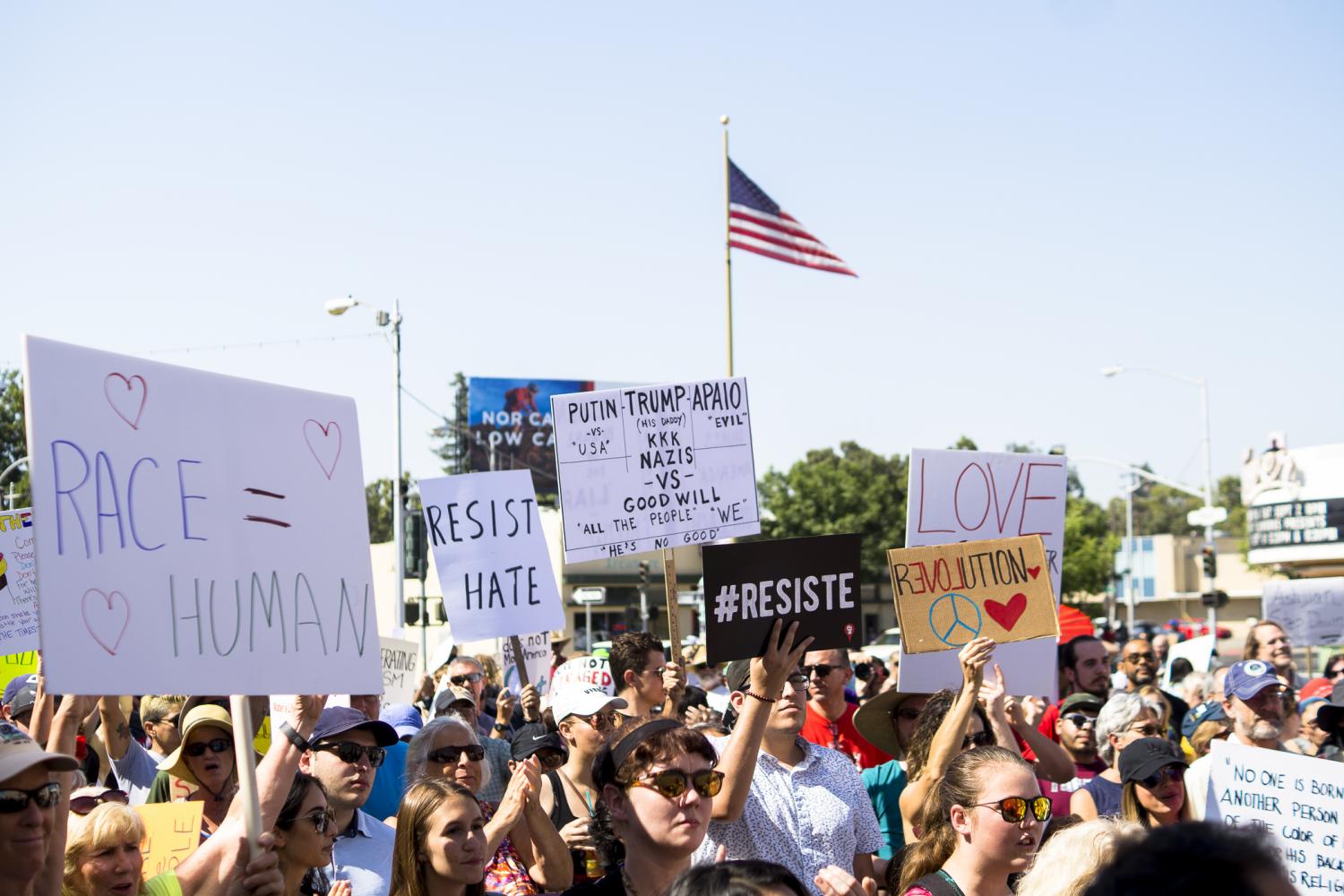 Since the violent protest in Charlottesville, Va. on Aug. 12, the country has been mired in controversy regarding the appropriateness of  “white pride” movements and many young people of all races are questioning if the movement is misguided and divisive.

The answer is yes.  White pride is racist and divisive and a return to America’s ugly history.

Those in support of white nationalism often use the “Why can’t I be proud of my culture” argument.

Well, here are the facts. White is a skin color, not a culture.

White Americans are not one single ethnic group. A pricey DNA spit test from Amazon can confirm that all white Americans are made up of several ethnicities and have roots that trace back to many different regions like Western and Central Europe.

Therefore, white pride is being proud of the privileges and benefits that come with having “white” skin and not their ethnicities.

“White culture” and “whiteness” are fake sociological concepts used throughout history to defend bigoted attitudes, and deny certain people groups from rights that are guaranteed to others.

Merriam-Webster defines pride as a feeling or deep pleasure or satisfaction derived from one’s own achievements and the achievements of those with whom one is closely associated.

Since “white” is not a culture, white pride is being proud of the supremacy tied to the racial title.

billboard in Harrison, Ark., that read, “It’s not racist to love your people. www.WhitePrideRadio.com.”

According to American historian Nell Irvin Painter, America started counting people as “white” in the first federal census. In a New York Times article, Painter writes, “the first federal census of 1790 enumerated three categories of white people (“free white males of 16 and upwards, including heads of families,” “free white males under 16 years” and “free white females”). That census also tabulated two other categories: “All other free persons” and “slaves.”

Painter goes on to explain how what it means to be white has moved from, “an unmarked default, to a racial mark.”

“Inclusion in whiteness was a racial bribe, the accepting of which allowed Europeans previously trapped into lifelong poverty and class exploitation in Europe and the American colonies to enjoy social mobility,” Nakagawa said.

Many groups that were viewed as non-white are now considered white. The boundaries of whiteness exist to exclude ethnic groups, not create culture. “White” is a racial category, a label, used to lift one group to supremacy.

An American political system that equated race with nationality and class was built under white power. Enslavement, genocide and war were carried out in the name of white supremacy. We can no long hold on to terms that define our nation’s past. 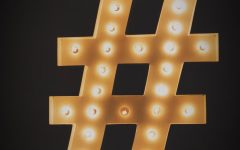 Are You the Real You Online? 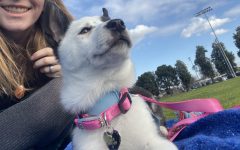 Students and Their Furry, Feathery and Scaly Friends

A Quality Life Without College

Four years of college: a dreadful moment for most, life can be fulfilled with it and without. Many people have lived high quality lives, without obtai...