Undocumented Immigrants: ‘We Are Not Bargaining for Our Families’ 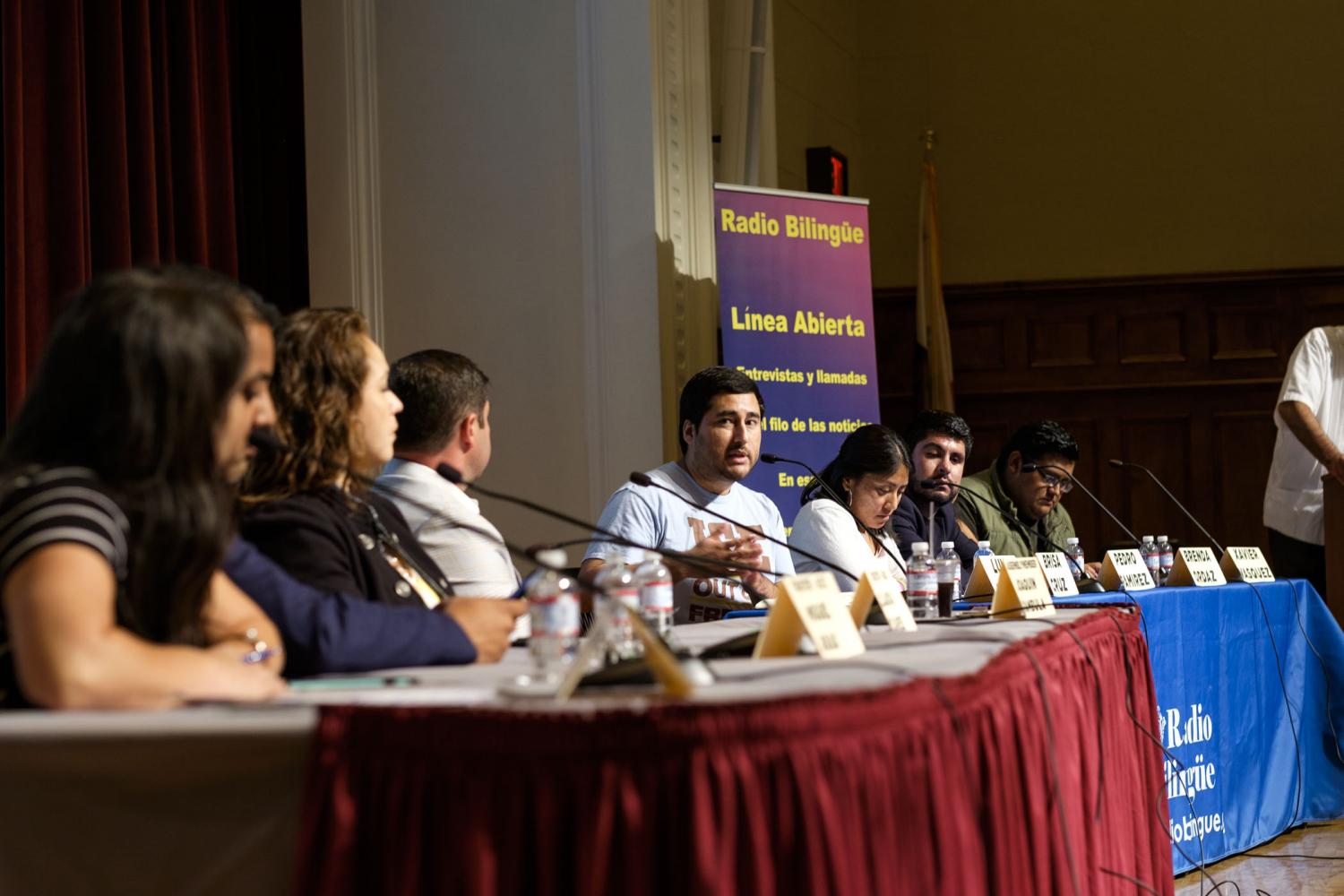 Activist Luis Ojeda asks panelists about how intersectionality plays a part within the immigrant issues during the DACA town hall meeting in the OAB auditorium on Wednesday, Sept. 20, 2017.

A panel comprised of young undocumented immigrants and local leaders spoke out about immigrant rights during a town hall meeting in the Old Administration Building Auditorium on Sept. 20.

The ending of the Deferred Action for Childhood Arrivals program by President Trump on Sept. 5, which since 2012 helped young undocumented immigrants work legally and deferred their deportation, was a main topic during the event.

Arias said the state allocated $7 million this month to help undocumented immigrants in California community colleges– money he wants to see fund Dream Centers for all colleges in the district.

Arias said he wants Congress to create a permanent solution for immigrants similar to the amnesty of 1986. “Because of the broken system at the federal level, we’re tasked at the local level to find temporary solutions,” he said. “We should not allow Congress…to kick the bucket down the road for another 5 years. We need to hold our representatives accountable.”

Fresno activist Luis Ojeda said young undocumented immigrants like himself, often referred to as dreamers, are glorified by media and that leaves their parents and those not eligible for DACA criminalized and “thrown under the bus.” Ojeda warned the audience about using the “dreamer narrative” to pass immigration reform and how it nearly always excludes certain immigrants, such as those who are older.

Panelist Brisa Cruz said she doesn’t identify herself as a dreamer because it enforces the notion that there’s good and bad immigrants, something she disagrees with. She wants immigration reform to include all immigrants. “I see everyday my parents wake up very, very early,” she said. “ I see my older brother who wasn’t eligible [for DACA].”

She said when undocumented youth protested House Minority Leader Nancy Pelosi in San Francisco on Monday, they sent a message that politicians shouldn’t make decisions without hearing the voices they’re affecting. “Directly impacted youth sent a message to her that nobody can speak on our behalf more than us,” Cruz said. “I just want to make sure that those so-called allies also get that message.”

“We’re not bargaining for our families,” added panelist Brenda Ordaz. “It’s not, ‘we’ll give you status in exchange for your mom and dad.’” 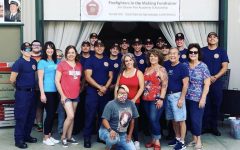