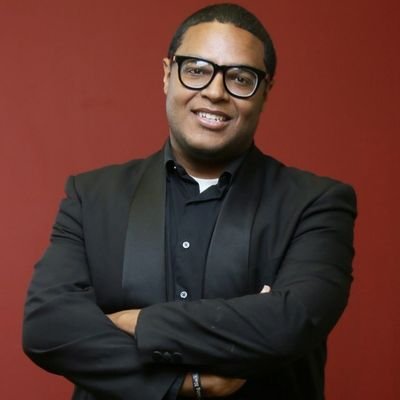 A state agency that monitors election finances is investigating State Center Community College Trustee, Eric Payne, for failing to file required documentation on time or not all.

The Fair Political Practices Commission, a California political watchdog agency, is investigating complaints filed on Nov. 15, 2016, a few weeks after Payne’s re-election to a second term as trustee.

According to a complaint filed by Jensen Vang, Payne allegedly laundered campaign contributions, accepted anonymous contributions, and failed to file mandatory finance reports required by all nominees on the Nov. 8 ballots. The complaint states that Payne has also not filed a 410 form, which officially transfers his 2012 campaign fund into 2016.

Payne said he knew of Vang before the complaint and that he [Vang] is a part of Pao Yang, his challenger in the SCCCD elections but did not wish to provide any more details about the nature of their relationship.

In his complaint, Vang cites a Nov. 1, 2016 article from The Fresno Bee that reported that Payne had failed to file necessary financial documents on time.

Payne said that he is working with the FPPC to try and give them all the information needed. “I look forward to complying with the requests with both the County Elections Office and the FPPC to resolve this matter,” Payne told GVWire on Aug 28. “We are working diligently to meet the timelines and the requests that are being made of the committee.”

An anonymous complaint had, on March 13, 2017, alleged that Payne failed to file his Statement of Economic Interest (Form 700), a requirement for all elected officials.

The document shows a public official’s personal finances such as real estate and loans, and serves as a reminder to the official to abstain from making or participating in government decisions that might be a conflict of interest.

Payne told GVWire that it is not uncommon for documents to be filed late and that he filed his Form 700 with the Fresno County elections office.  GV wire reported that Fresno County Clerk Brandi Orth said the office has no records of Payne’s other Form 700 filings or another document which lists contributors to a campaign.

Payne said that he filed his 2016 form at the County Elections office and if they lost any of their forms then they he would try to rectify it with the problem.

This is not the first time that Payne has had trouble during his time as a trustee of SCCCD.

In Feb of 2015, The Rampage had reported that Payne had been reprimanded by the board of trustees for allegedly pressuring Reedley College president and dean of instruction to select a candidate he preferred for a position and for making “baseless and misleading” report of concern  to the college accrediting body. He was also castigated for plagiarizing a column he wrote for The Fresno Bee.

In December 2016, GV wire reported that Payne was fined $200 because he had failed to pay a $50 annual fee to the Secretary of State’s office.

Fellow SCCCD trustee Miguel Arias said that trustees typically hire an accountant to file campaign reports and that trustees being fined for filing forms incorrectly or late is not uncommon.

“As a trustee, he’s performed at the highest level in focusing on student outcomes and college success,” said Arias. “What he does in his campaigns and in his personal life, is not for me to judge.” 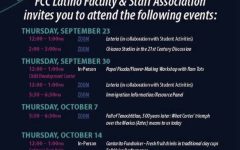 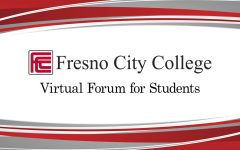 Due to the pandemic, Fresno City College announced it is putting an emphasis on mental health and is encouraging students to take advantage of service...