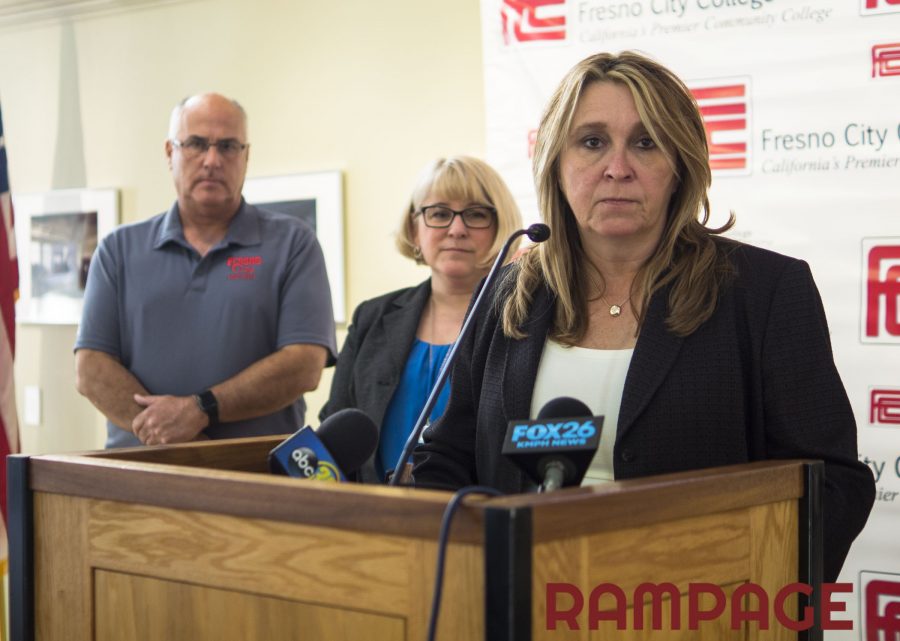 The punishment was handed down as a result of the actions of the FCC football team following their season finale victory over College of the Sequoias on Nov. 12 in Visalia.

After the game, players from both teams engaged in shoving matches that escalated into fights.

“I wholeheartedly accept the request that we pass on this bowl game,” said Goldsmith.

“As educators, it is our goal to use sports to give students teachable moments that will help them in becoming citizens as well as proud Fresno City College alumni,” she added.

Goldsmith also alluded to there being additional punishments that will be handed out to individual players after she has a chance to meet with them.

“Sometimes these are tough things to do, but they are the right things to do,” said State Center Community College chancellor Dr. Paul Parnell. “As regrettable as this situation is, we are going to take advantage of it.”

Freshman quarterback for the Rams Andrew Zimmerman said that losing the bowl bid after winning the final two games of the season was a tough pill to swallow for the entire team.

“It’s frustrating because we all wanted to play,” Zimmerman said. “I think for a lot of guys, it is really disappointing. Especially for the guys that are moving on, they don’t get that last game and it just hurts. I describe it as like getting dumped, it just hurts ten times more.”

College of the Sequoias administration released a statement regarding the incident.  “The COS administration takes these matters very seriously and will work closely with the NCFA(Northern California Football Alliance) to fully execute disciplinary actions required.”

Fresno City has submitted the findings of their investigation to the league commissioner and are currently awaiting a decision regarding any pending further action to be taken against the team or school. 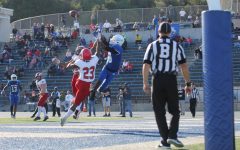 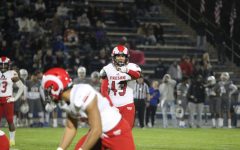 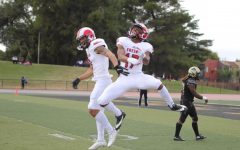