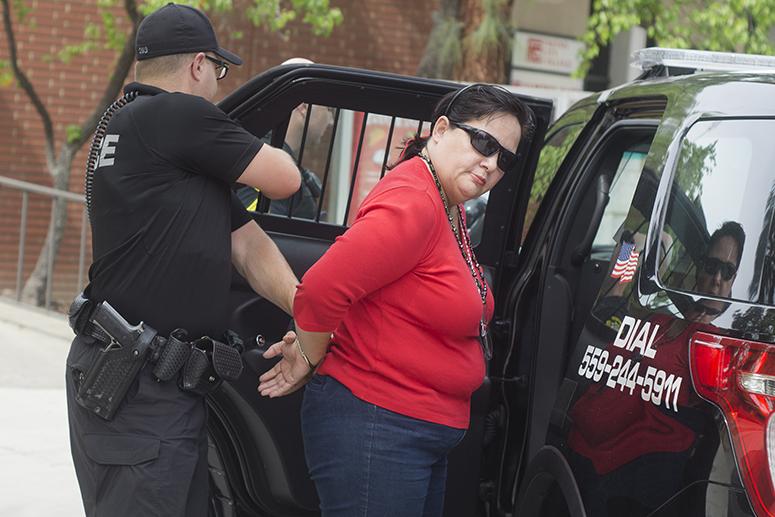 Linda Sanchez, Student Activities accounting clerk being arrested by the State Center Community College District Police after an altercation with a student aide in the student lounge on March 20, 2015. (Photo by: Ramuel "Ram" Reyes)

Linda Sanchez, Student Activities accounting clerk being arrested by the State Center Community College District Police after an altercation with a student aide in the student lounge on March 20, 2015.

A brief altercation in the student lounge of Fresno City College on March 20 took a turn that very few saw coming.

By the end of the day, Linda Sanchez, the accounting clerk for the Student Activities office had been arrested and charged with battery against Suzette Freeman, a student aide in the same office.

Sanchez was suspended and barred from all State Center Community College District Facilities until investigations were completed.

Sanchez’s arrest came a few hours after she filed a report with the district police about funds she claimed were missing from the student activities office. She said she had been off from work for four months and returned only to find that proper procedures for money transaction were not followed and that some money, totalling approximately $2,000, appeared to be unaccounted for. She said there were no receipts to explain its disbursement.

Rodney Zumkehr, SCCCD police officer, said that there was no immediate determination that a crime had been committed in the allegations about the missing funds and that the college business office were investigating. Despite repeated requests, Zumkehr was unable to provide any further information on this case nor a copy of the police report on this allegation.

A few hours after she filed the police reports about the funds, the 17-year employee was escorted out of her office, toward a district police vehicle where she was handcuffed and placed in the back seat for “grabbing” a student aide during an argument.

“We are still following up on witnesses, potential witnesses, making sure everybody who was there is being contacted, so it’s going to be a while,” Bruce Hartmann, SCCCD police chief said.

A few days later, the Rampage obtained a letter from Diane Clerou, vice-chancellor of human resources at the district, made out to Sanchez, placing her on leave with pay and directing her to avoid conducting any district business while on leave.

“Any violation of this directive will be independent grounds for discipline up to and including termination,” the letter stated.

The letter also mentions that the investigation into the incident is being handled “as confidentially as possible,” consistent with a thorough investigation and appropriate resolution of the issues.

Tony Cantu, FCC president, cited confidentiality concerns and would not comment on this matter.

The battery charge against Sanchez resulted from an altercation which started when she told the student aide, Suzette Freeman to leave the office. According to both Sanchez and Freeman, the student refused to do so.

“I was in the office, not on the clock,” Freeman said. “I got asked for assistance at the ID card machine, so I went to help the student because I work there.”

Freeman said Sanchez questioned her presence in the office because she “was not on the clock” and asked her to leave. She refused, and soon after, Sanchez grabbed her from her backpack, pulling her back.

“I stumbled back, but I didn’t get hurt, but technically, that is still battery because she put her hands on me,” Freeman said.

Sanchez said Freeman was violating the standards of conduct for student aides working in the office and that she reminded Freeman about the employee handbook that states that all student aides sign off and are not allowed to touch office machines when they are off duty.

Despite instructions to the student aide, she [Freeman] “kept on typing on the computer,” Sanchez said.

Sanchez maintains that Freeman violated those standards of conduct after she ignored repeated requests to leave the office and not touch office machines.

Student Activities Coordinator Sean Henderson called the police who arrived within five minutes, according to Freeman. Most students in the student lounge at the time of the altercation and other student aides and staff would not comment on the incident.

Diane Clerou said the police was still investigating the Sanchez case and that the district will follow a process similar to what it did in a few years ago, after an altercation between a staff and student at the college.

In that case, which happened in spring of 2013, a former instructor was charged with battery for hitting a student in the Old Administration Building. Immediately following that incident, the instructor, Brian Calhoun, was arrested, cited and released by the SCCCD police.

Calhoun’s trial lasted about seven months before he was convicted of battery on Oct. 18, 2013 and sentenced to three years probation, 90 days in the adult offender work program and ordered to pay a $240 fine.

During the investigation, Calhoun was ordered to stay away from all SCCCD campuses effective immediately.

Likewise, Sanchez is specifically instructed to not come onto any district facility without the direct permission of Clerou and or the college president, according to the letter obtained by the Rampage.

The district is withholding further information, including actual reports filed by Sanchez, despite requests from The Rampage. Clerou said that releasing more information goes against privacy rules set by the district. 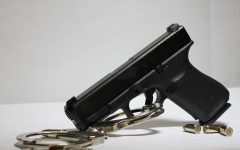 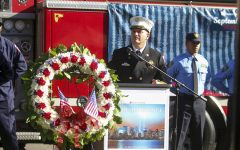 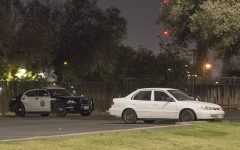 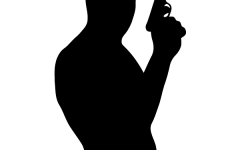 Here’s How to Train Your ‘Sixth Sense’ for Dangers, Police Chief Says 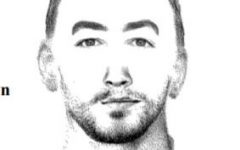 Woman Allegedly Dragged Into Car and Sexually Assaulted on Campus