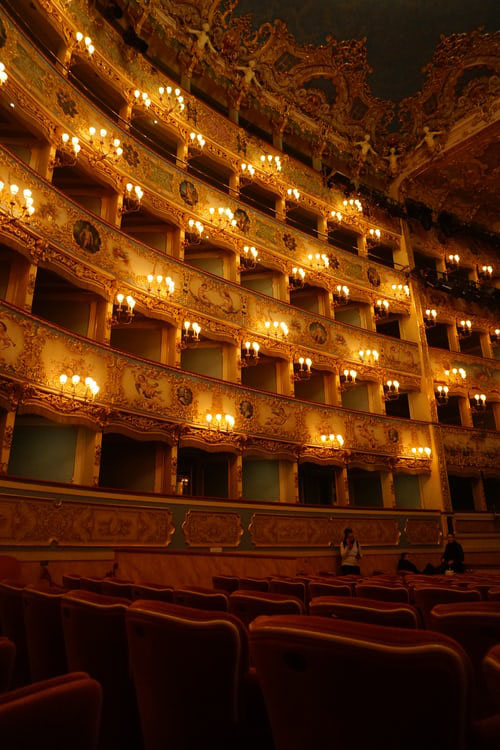 Courtesy of Keo Oran on Unsplash

This trip will mark the second travel opportunity for musicians from the college. The wind ensemble will play at Carnegie Hall during their trip from April 18 to 23.

Fresno City College’s wind ensemble was chosen to be one of the showcase spotlight performers at this year’s New York International Music Festival in New York City. Approximately 50 FCC students are attending the trip, April 18-23.

The event will be held at Carnegie Hall, one of the most prestigious music venues in the world. About 20 high schools and colleges will be participating and performing at the festival.

Larry Sutherland, one of the artistic directors of the festival, personally invited the ensemble after seeing how much they have progressed.

Last year, FCC’s choir was invited, which makes this invitation the music department’s second opportunity in two years to take students on this kind of trip.

Aside from the actual festival, the wind ensemble will tour some of New York and perform at an outdoor concert in Central Park. They will also headline an evening concert after the festival.

“One of the most challenging aspects was actually convincing my students that they earned this honor and they deserve to go on the trip,” said Wells. “However, despite the bills coming in demanding the next payments, I am constantly encouraged by the incredible students in the wind ensemble who have kept their spirits high, created opportunities to raise money and really stepped into their leadership roles.”

Over the past few months, members of the wind ensemble have put on many different events and activities around campus and the Fresno area.

Last semester the wind ensemble held fundraisers at restaurants like Chipotle and Red Robin where a percentage of proceeds were donated to the group in support of their trip. A bigger event they held was their benefit concert last year on Nov. 20. The event was free, but a donation of $20 was suggested.

The money they raise will help pay for flight tickets, hotel rooms and festival costs. The cost per student is approximately $2,000, according to ABC30.

Their donation website gives information on what specific amounts of money will cover for a student. A donation of $50 pays for the one-way cartage fee of a large instrument on the plane while $1,750 pays for one student’s entire trip.

Wells said raising money is a stressful endeavor, but worth the effort. “I truly believe that this trip could change the course of our students’ lives by showing them that their dreams and goals matter, and that they can be successful as living, breathing, performing and teaching artists,” she said.