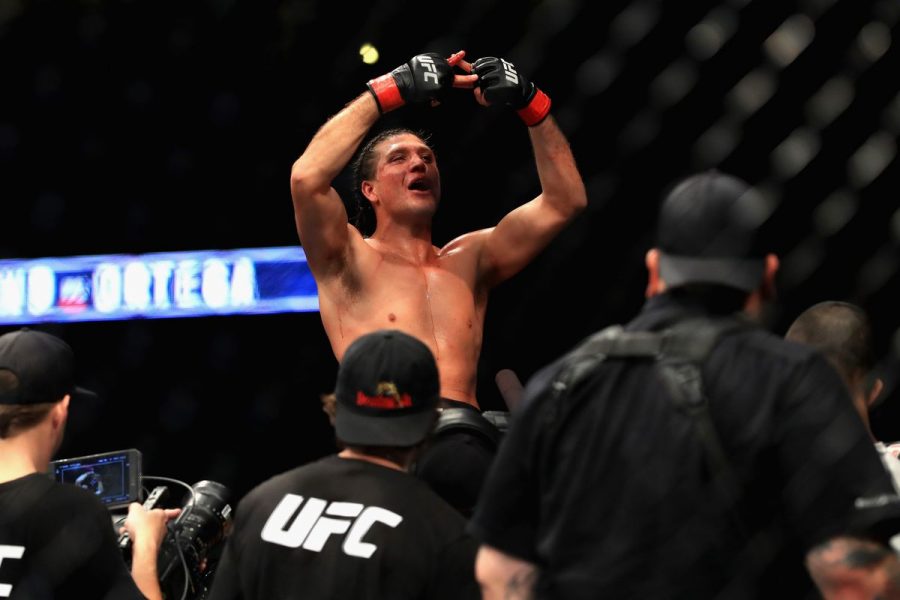 Brian “T-City” Ortega celebrates after submitting Cub Swanson in the second round at the Savemart Center in Fresno on Saturday Dec. 9. 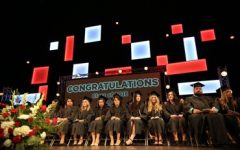