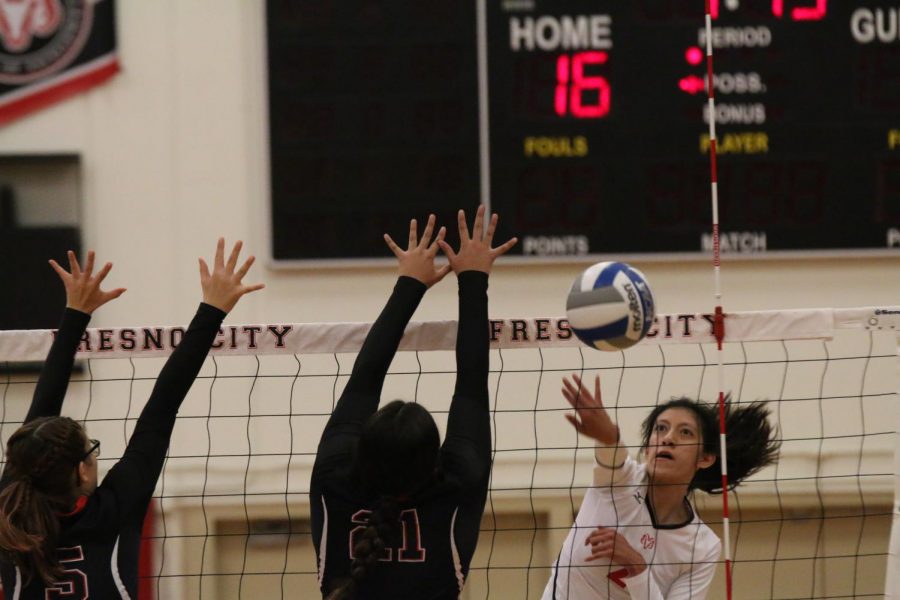 Fresno City College outside hitter Makayla Cervantes gets the ball pass an opponents block during a home match against Porterville College on Friday, Nov. 10, 2017.

In the final game of a tough regular season, the Fresno City College women’s volleyball team only needed one more win to be undefeated at home and all they needed to do was beat Porterville College. The Rams had no difficulty beating the Pirates in three sets: 25-10, 25-13, and 25-18 on Nov. 10.

The first set started with FCC having no problems and dominating from the start, only allowing Porterville to get 10 points in the entire set. FCC had 14 kills, one error and a total attempts of 29, finishing the set with a .448 percentage.

In the second set FCC started slow, getting into some trouble at the beginning of the set and letting Porterville get a chance at scoring more points. Halfway through the set they managed to regain full control and managed to take the set with a score of 25-13, having 14 kills, four errors and 26 total attempts.

For the third and final set, Porterville gave it their all and managed to keep the game close for most of the set until the Rams showed why they are one of the top teams in the league and pulled away in points. The set finished 25-18 in favor of the Rams, who had another 14 kills, four errors and 36 total attempts.

With this win the Rams will go to 16 wins in conference, giving them an undefeated season at home and in conference play with an overall record of 23-5.

“We are excited that we get to start thinking about playoffs,” said Roblee. “We have been so geared in for conference, it is an exciting time to see us transfer our work to the postseason.”

Volleyball Secures Round One Victory in NorCal Regional Championship Game 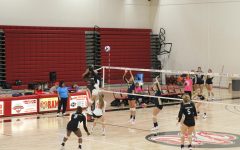 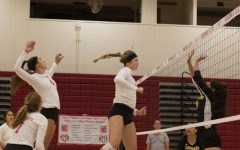 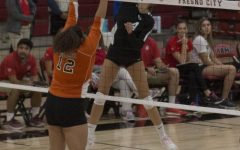