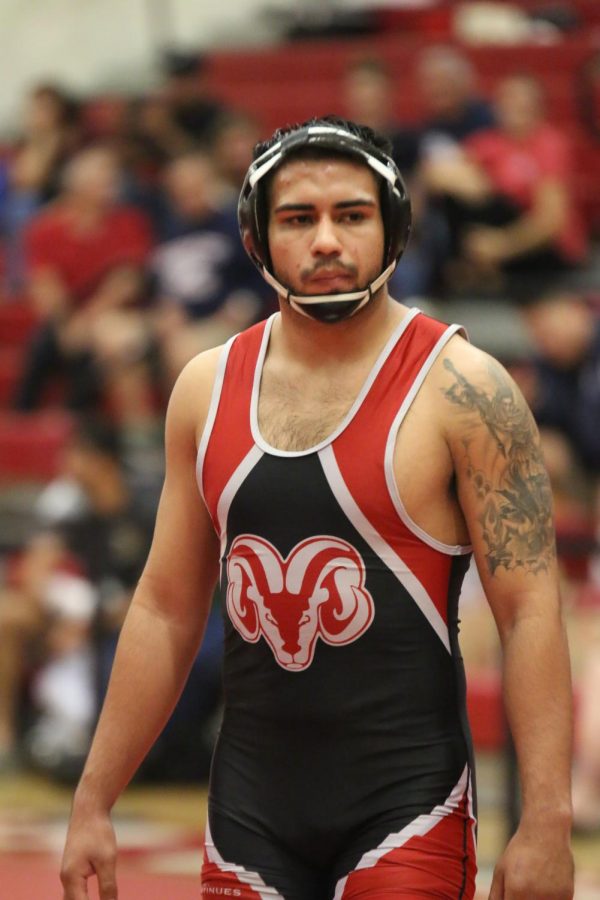 Miguel Ruiz Jr. might look like any other student at Fresno City College, but what makes him even more than just a student is that he’s an athlete— a wrestler on the FCC team. What’s more, Ruiz is also a veteran.

Ruiz, now 23, grew up in Madera, California. After he graduated from Madera High School in 2012, his mind was set on joining the military as a paratrooper.

He was stationed in England with the 1st battalion 503rd infantry company in the 173rd Airborne brigade for nearly four years. Besides jumping from a plane as a paratrooper, his military job was as an 11c indirect fire infantrymen or what is commonly known as mortar squad member,  which Ruiz said he enjoyed doing.

“It was a great experience,” Ruiz said. “I loved it; I loved every second of it. It was a lot of tough training but [it] definitely helped me prepare myself for the future and grow as a person as well as taught me a lot of life lessons.”

With more than a thousand universities and state schools to choose from after being in the military, Ruiz chose Fresno City College because of the wrestling program and to better his education.

“When I was in high school, I looked at the college results and Fresno City College was always up there,” Ruiz said. “I wanted to use the coaching staff here to prepare me get better to move on to a four-year college.”

Ruiz wants to transfer and use wrestling as a stepping stool to help him get into a good four-year college.

“I know if I work hard and listen to the great coaching staff we have at Fresno City College, I can get to the top of the podium by the state meet,”  Ruiz said.

In addition to this, Ruiz would like to move away for college. He said he enjoys traveling a lot and would not mind going to college in the East Coast and getting a change of scenery within the states.

Outside of the gym, Ruiz is majoring in business administration, and after he is finished with college, he would like to become a police officer.

After Ruiz graduates from college, his plan is to come back to FCC to join the police academy.

“I know I am majoring in business,” Ruiz said, “but I would like to use it as a backup plan if I do decide to go into the police force, and something were to happen to me.” 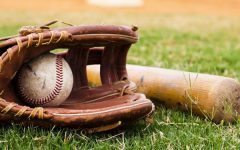 Rams Baseball Team is Preparing for the Playoffs 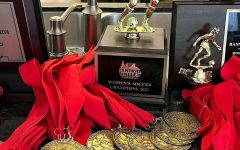 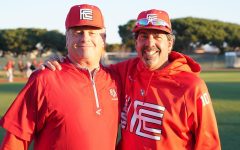 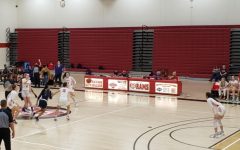