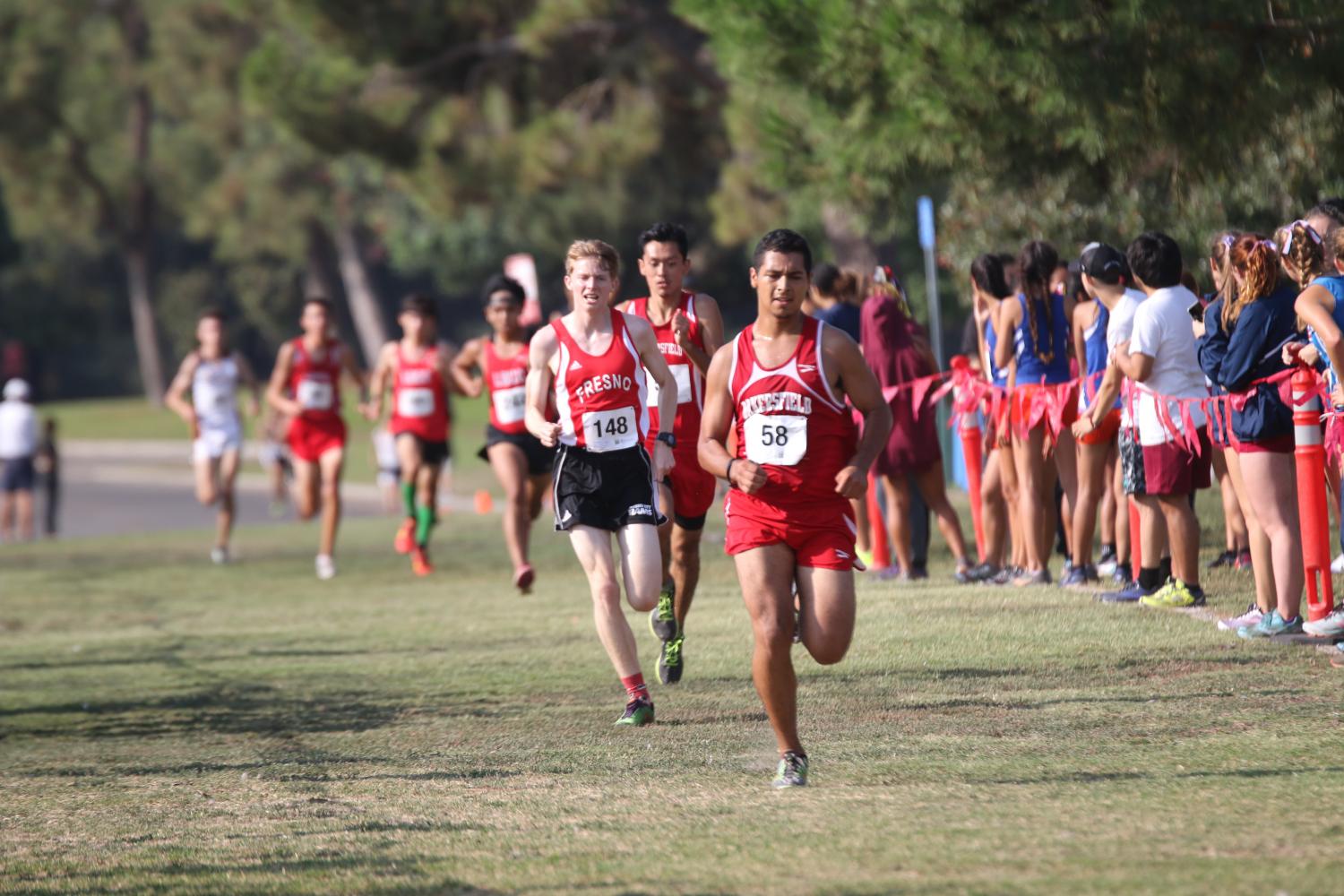 The Fresno City College men’s and women’s cross country teams competed against some of the top runners in the state of California on Sept. 9 at Woodward Park.

The Rams practice at Woodward Park regularly, and although the team did not get the result they wanted from all their runners, they still focused on training through it.

The confidence was high from all the Fresno City College runners, especially for Ivan

“I’m in greater shape than I was In last year,” Cisneros-Rodriguez said before the race.

Cisneros-Rodriguez plans on pursuing cross country next season, hopefully at a four-year college of his choosing.

“Running is something that you can’t do everyday of your life,” Cisneros-Rodriguez said. “I might as well embrace it while I’m at that elite level, because you won’t always be in your prime for life.”

Although Chavira has been going through foot problems, she did not let that affect her and her confidence going into the race.

“I know that as the year progresses I will get better,” Chavira said, “and that’s something I’m looking forward to.”

The first race can be difficult for runners involved in cross country, and the team will take it one step at a time to becoming the best team in the Central Valley, Head coach Gary Bluth said.

“If you don’t know your pace, and most people don’t, you’ll die off in the race,” Bluth said.

The team will travel to Santa Clarita on Sept. 15 to compete in the So-Cal Preview Meet at College of the Canyons.

Fresno City College men and women cross country teams raced to the finish, but fell short against foes Clovis Community College and College of the Seq...

The crowd is going nuts. School logos and team colors blended together in a mob of ambitious runners as they start to creep in closer to the final lap... 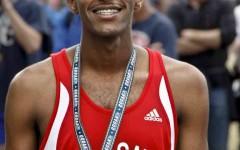 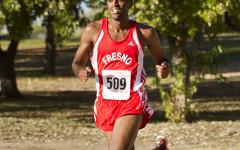 The Fresno City College Cross Country team competed at the Santa Barbara Invitational on Oct. 12. The Rams have run this race for 12 years.  The meet...