Softball Lights Up Scoreboard at Home 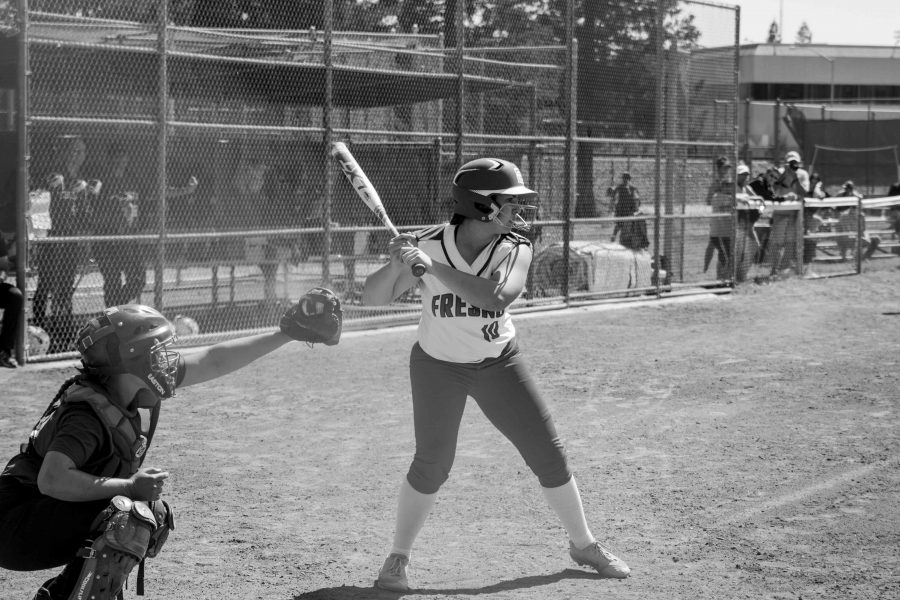 The softball team was off to a good start on Saturday, scoring four runs at the bottom of the second inning, including a home run by pitcher, Anisah Navarro.

“It felt good to get a hold of the ball because I’ve been having trouble with my bat,” Navarro said.

But Cuesta was not ready to call it quits and retaliated with their own series of runs when center fielder Dayna Manser delivered her own home run at the top of the fourth inning.

Cuesta’s home run lea to FCC’s Navarro being called in to pitch in place of Mayra Mendez.

Rhonda Williams, head coach, said, “If the starting pitcher gets into any trouble, we’re always ready with the next one.”

The strategy proved to be useful as Cuesta failed to score again until the top of the sixth inning when they scored two consecutive runs.

However, FCC’s defense proved to be stiff resistance to any further offense by Cuesta. “Our defense came through, made good plays and got us out of it,” Williams said.

The game ended at the top of the seventh inning with the Rams up by one. Williams said she was happy with the victory against Cuesta.

“We’ll take a win against anybody. We’re always out here to do our best, regardless of what the other team’s record is,” she said. “We know there’s always going to be a constant battle and our girls came out on top.”

The records of Cuesta and FCC’s softball teams are very close this season, and this victory for the Rams has helped moved them up a bit higher.