Parks Are a Safe Place, or At Least They Should Be 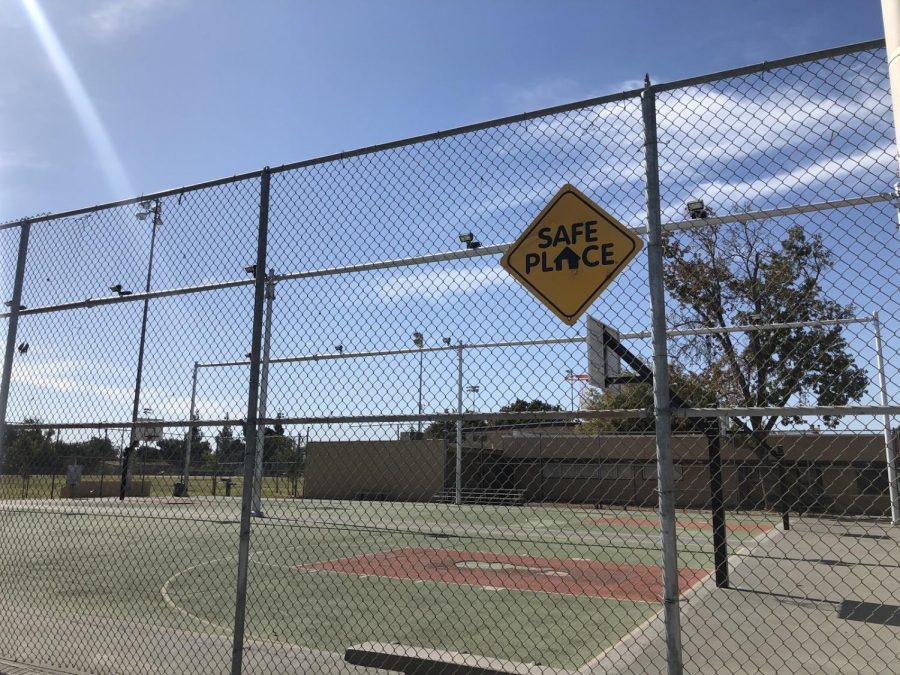 Romain Park is a local park with potential to flourish but suffers from an unsafe neighborhood.

I get antsy if I’m stuck inside my own home for too long, and I start to feel the itch.

It digs into my shoulders and I have to shake it out. It settles in my lower back, and I have to twist my torso or adjust my posture. It creeps down and wriggles into my calves, and my leg starts bouncing like I’m drumming to “Fell In Love With A Girl” by the White Stripes.

I have to get out.

A year ago when I lived in Selma, I’d just text a couple friends and see who wants to meet at the high school baseball field to play catch or the basketball courts at Shafer Park for a pickup game.

But I’m in Fresno now, so I’m stuck throwing a stress ball at the wall until it goes away.

That’s not to say that I don’t have friends in Fresno. I just wouldn’t go to any of the parks near my house in downtown Fresno past sundown.

Romain Park is closest. It has a baseball field, a skatepark and open fields commonly used for youth soccer practice.

I’ve gone there by myself to play basketball with other scrubs, but I find myself leaving before everybody else does or when the crowd gets too big. I don’t want to be there when the wrong person shows up to the park at night.

It was just in January 2019 when an arsonist set fire to the park’s recreational center, damaging new renovations and the safety of nearby residents. In 2015, the park’s playground was set ablaze too.

So next closest is Dickey Playground. They’ve got a cute little playground and splash park, which is a terrific option for families trying to beat the awful Central Valley heat in the summertime. Closer to my interests, their basketball courts were clean and looked nice.

But in March 2019, Fresno police arrested an armed gang member for selling narcotics after he was found at Dickey Playground with methamphetamines and marijuana packaged to sell.

I now understand why my summer baseball coach was so hesitant to have us practice there before a tournament when I was 12.

Next up is Fink White Park, a bit longer of a drive but the courts are worth it. They’re the nicest I’ve played on, and the playground is modernized with a big rocket ship structure for kids to play in. I see it and wish I had something like that at the parks I went to as a kid.

But across from the drained pool and locked bathrooms are the soccer fields with torn, hanging goals and dried grass.

They fuse right into the baseball fields with a sandbox for an infield and rusty benches in the dugouts. The wooden bleachers are miraculously still standing, begging for the renovation the other side was granted.

The fence around them doesn’t stop a woman from sitting down to read in the sun.

“I think getting the family time is pretty valuable [when going to parks],” said Marlina Gastulem, a mother of four who takes her kids to the park every Saturday.

“It’s better to let them run around and be kids than have them at home on tablets and phones,” she said.

My search was just to find a basketball hoop and get the itch out.

A mother’s search was to find a safe place for her and her children to spend family time together.