The Central Valley Feeds the Country and the World 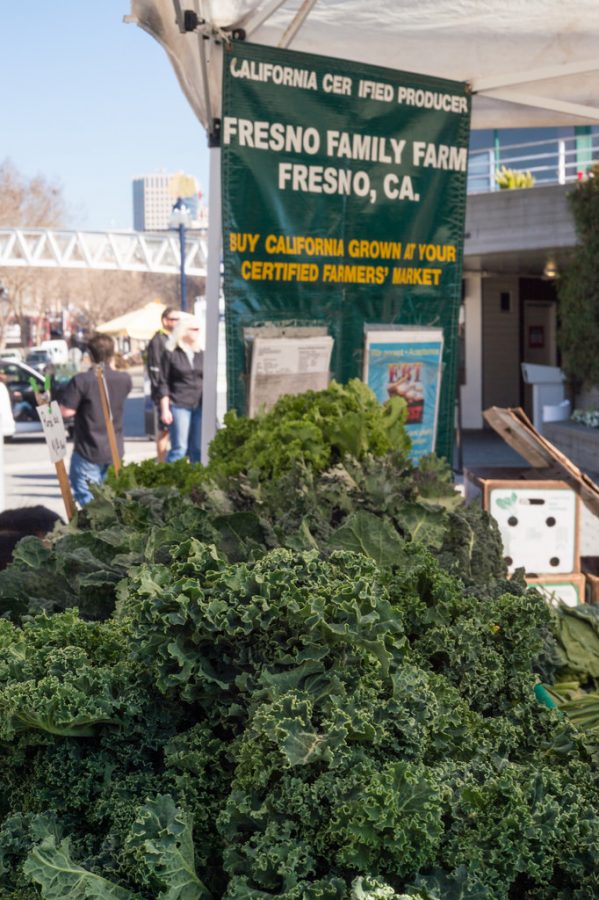 The Central Valley is often looked past. It doesn’t seem like much. What it does, not only for California, but for the rest of the country–and world–doesn’t seem to be acknowledged.

When someone thinks of California they do not think of Fresno, Bakersfield, Madera, etc. and those people may not know what these cities and towns produce or provide.

California continues to set the pace for the rest of the nation as the country’s largest agricultural producer and exporter, according to the California Department of Food and Agriculture.

According to the USGS website, more than 250 different crops are grown in the Central Valley, and it holds an estimated value of $17 billion per year.

The valley was almost made to become what it is today, one of the leading producers of various types of foods, with the world’s largest patch of Class 1 soil, the best there is.

Not only does the Central Valley agricultural business feed the country, it also provides jobs to those living here.

A study done by the University of California has shown that the total number of farmworkers employed in agriculture is 829,300.

With almonds becoming a big industry in recent years, according to the Almond Board of California, the almond industry contributed about 97,000 jobs to the Central Valley.

According to the California agricultural exports, almonds rank first among the agricultural commodities exported from California, accounting for more than $5 billion in 2015, exporting to destinations such as Spain, China, India, Germany and Japan.

The foods the Valley produces and exports are vital to not only maintain trade, but the economy.

So when you watch a movie and think Hollywood, its equivalent to when you eat an almond and think of the Central Valley.