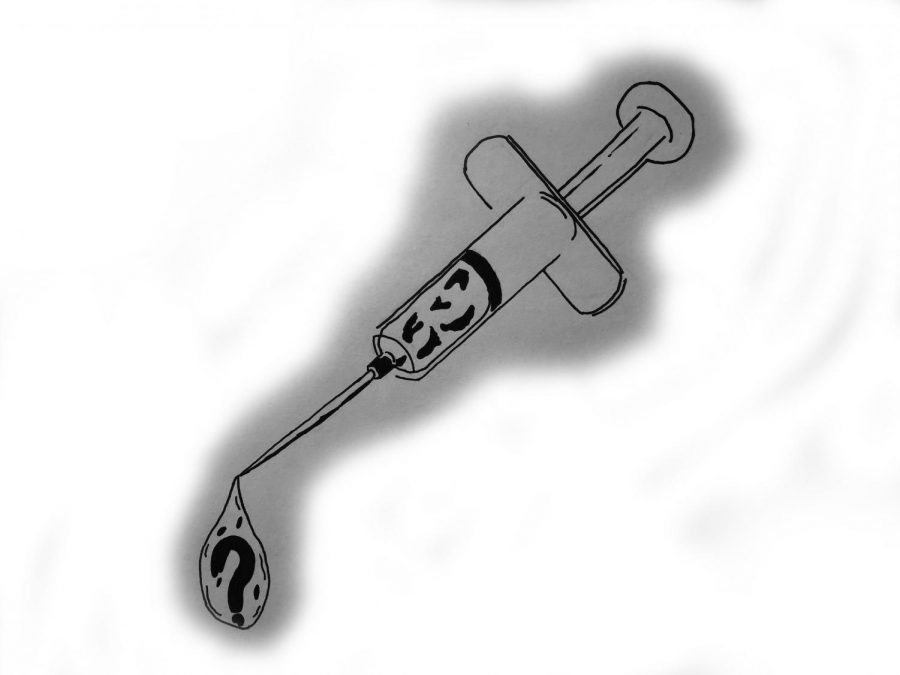 Due to vaccination administrations within the U.S., many life threatening diseases such as polio and measles have been eradicated in the U.S. Unfortunately, many parents within the U.S. are fearful of the side effects of such vaccines, falsely believing that vaccines cause autism.

Diseases such as smallpox no longer exist due to the effectiveness of vaccines. However, there are still many diseases out there that vaccines are in place to help prevent infection. Tetanus, pertussis (whooping cough), poliomyelitis (polio), measles, mumps and rubella (German measles) are just a few on the long list of preventable diseases due to getting vaccinations.

The first vaccination was created in 1796 by doctor Edward Jenner. This first vaccine was made to help create an immunity towards the smallpox virus. The last smallpox outbreak in the U.S. was in 1949. In 1980, smallpox has been officially declared eradicated by the World Health Assembly.

It takes some time for a population to become so vaccinated that a disease is eradicated. That kind of victory requires a population completely dedicated to vaccination, a population that is as immune as possible to the disease in question.

In an article titled “Exploring the Reasons Behind Parental Refusal of Vaccines,”
Chepra Mckee writes, “…reasons vary widely between parents, but they can be encompassed in four overarching categories.”

These four categories, in order from highest rated to lowest rated, are religious reasons, personal beliefs or philosophical reasons, safety concerns and a desire for more information from healthcare providers.

Vaccinations are especially necessary for children with weakened immune systems and vaccinations are utilized to help ensure the safety of one’s family. Not all children can receive certain vaccines, particularly those with specific allergies–those children rely on the vaccinations of every other child. They rely on other parents to do the right thing.

If a parent who could vaccinate their children chooses not to, certain families would be at risk. A member of our editorial board is part of one such family–a family that can’t medically accept every vaccinate, and is protected by those who can, and do.

Her children have never had any severe adverse reactions to any of these vaccines. Their vaccinations have been maintained in a timely matter, and in spite of their weakened immune systems, they have been able to thrive in a public school environment.

In the article, “The Benefits of Vaccination Outweigh the Risks,” presented by The Children’s Hospital of Philadelphia Vaccine Education Center, the first pertussis vaccine is used as a case study.

In 1975, the Japanese Ministry of Health stopped using this old version of the pertussis vaccine, due to inconsolable crying, 105 degree fever and seizures accompanied with fever after administration of the vaccine.

Although, there is a necessity to the pertussis vaccine. Three years prior to using this vaccine 400 cases and 10 deaths were recorded, and three years after the Japanese Ministry of Health halted use of the vaccine a startling 13,000 cases were reported with 113 deaths.

After this report was released, the Japanese Ministry of Health began work on a new pertussis vaccine. One that would help build immunization to the disease, and not have as many of the nasty side effects.

The process that a vaccine undergoes before it is administer to the public is a safe one, a sound one: licensing, recommendation then the determination of requirement.

Every parent has the right to choose. But there is a wrong choice.

At the end of the day it comes down to Occam’s razor: the simplest answer is most often the right one. Better safe than sorry. Just vaccinate.