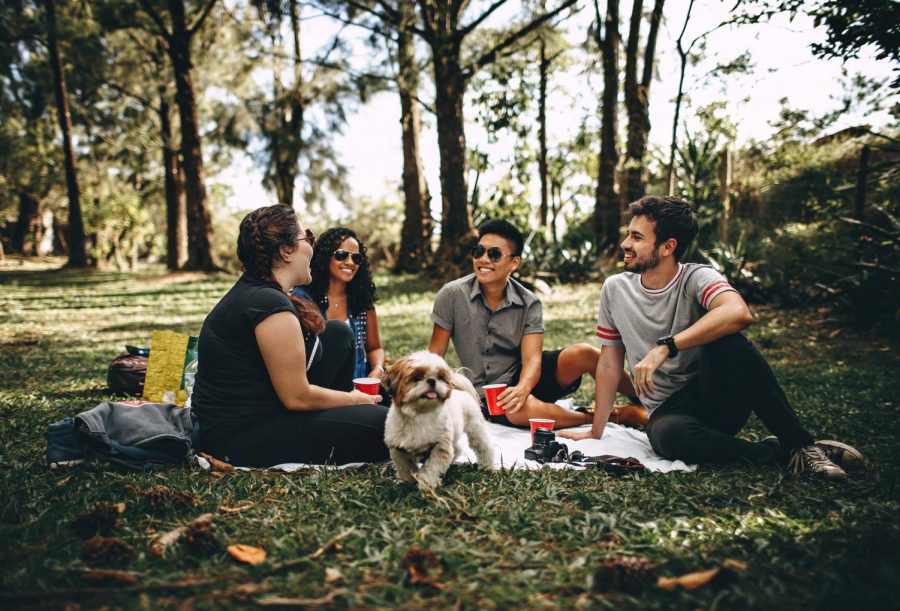 Photo by Helena Lopes from Pexels

Truthfully, my generation tends to be shed in a negative light. To older folks, we are entitled, lazy, and killing businesses such as real estate, jewelers, and fast-food chains. We are self-absorbed and have no knowledge on how to become responsible adults, let alone drive a stick shift or do our own taxes.

What irks me the most about what older generations write in regards to millennials is the entitlement. If you see a millennial portrayed in the media, chances are they have a phone in their hands and eyes glued to the screen. It makes sense that older generations might flinch at this, since they had to deal with human to human contact 24/7.

In actuality, millennials have to adjust to what they were taught and what the reality of their life is. The American dream isn’t the same as it was in the 1950s. People used to equate success with homeownership, marriage and children. This white picket fence, Don Draper lifestyle isn’t what millennials have in mind.

Today, the American dream is  the ability to live debt-free, with a stable income and be able to save up for retirement. Jia Tolentino brought out in the Dec. 4 issue of last years The New Yorker that “Millennials are the first generation to have just a fifty-fifty chance of being financially better off than their parents.”

The truth is, millennials aren’t buying homes due to the surging student debt. The jewelry business is descending because the idea of marriage isn’t a priority anymore.  Women and men are both finding happiness in their independence. Another reason is that most millennials don’t feel financially stable to jump into such a decision. The truth is change.

It seems that every generation has been rebellious in some form or the other.

In the 60s, the youth rallied for civil rights and today, movements such as Occupy Wall Street and most recently, the #MeToo Movement, have clearly expressed a change in culture, with a majority of the drive being the youth.

What older generations seem to be most worried about is change. And it’s been that way in the past and will continue to be a fundamental part of life.

However, millennials aren’t completely isolated from past generations. Nostalgia has played a crucial role in shaping this generation. Most get their fashion, music, art and entertainment inspiration from 1950s to 1990s style and culture. It’s a way of paying homage and respect to previous generations and admiration for the cultures at the time, before internet and social media expansion.

For millennials to be entitled requires that we want something that we believe is ours. But what are the things we want? An education, stability, health care, and comfortable living. Isn’t that what everyone feels entitled to? Some millennials growing up did not have access to a good public education or a stable family life. I’m not saying things in life should come free, but at the rate prices for such necessities are increasing, at least let us catch up.

Despite the uncertainty surrounding millennials’ futures, there are amazing advances that have helped them and the world around them. Technology has allowed for more jobs, knowledge, and platforms for average Americans to share their opinions. It has helped reach large audiences and start movements.

Millennials are in fact driven, aware, independent, opinionated, creative, open-minded, and unafraid of the disadvantages that come their way.  Millennials are the future of America. Get prepared for a wild ride.