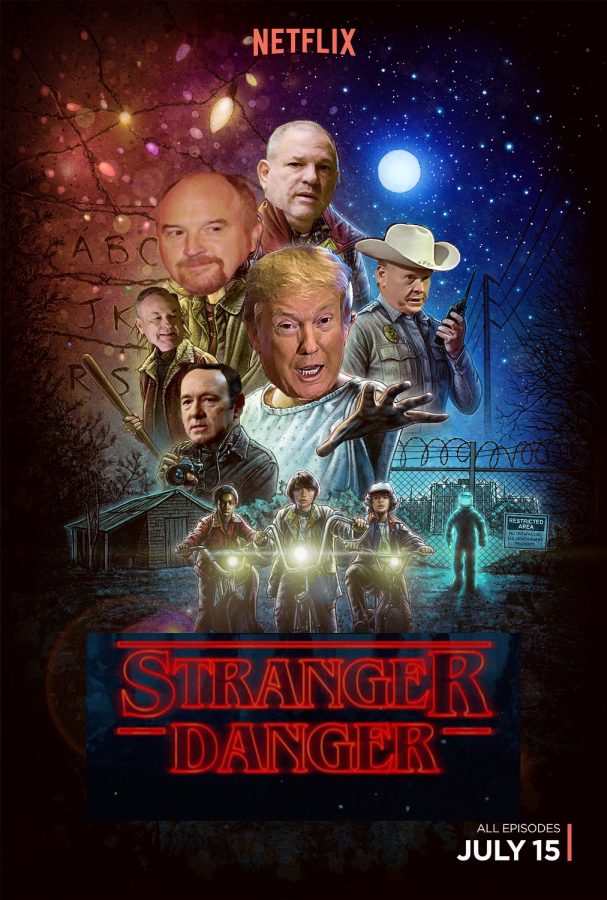 Hey, all men, I want to have a quick chat with you.

Go ahead bro, have a seat.

Now, I know all this talk about sexual harassment can sound a little repetitive and confusing, and you might just be sick of hearing it, but it’s important that we talk about it.

You’re probably thinking to yourself, “Well gee, I’m a nice guy. I treat women with respect and I would never put my hands on a woman.”

Wellllll, you see, dude, it’s a lot more complicated than that.

You know, this type of behavior has been waved aside since the beginning of human history.

Treating women like second-class citizens is something that has been going on in almost all cultures across time. Women being considered as subservient to men was commonplace for the large part of the history of civilization.

Also, us guys have kind of put women on a pedestal– in popular culture and literature, women are painted as angelic beings that are to be a reward for male characters after having successfully completed their quest.

See, buddy, men feel that women are something to be won– a few choice words and some cool moves, and boom, the girl is yours.

Women are people though, kiddo, and people are complicated beings. Women are more than objects that are meant to be whisked away to fulfill the desires of males.

So take it easy, Mr. Nice Guy. Just because you are polite and respectful towards women, it doesn’t mean that you are entitled to anything from them.

So, fellas, when you see a woman that you think is dressed really sexy, try to think less about why that woman is dressed the way she is, and try to be more self-aware of where your mind goes.

Instead of acting like a dog in heat, and following your mind to the stereotypes and illusions about women that have been perpetuated for centuries, make a better effort to analyze these thoughts and what they mean to you.

Heck, I know we have a self-described pussy-grabber as the president of the United States. I know Democrat and Republican representatives and the movie producers and actors in Hollywood are also being exposed as sexual predators, too.

However, if we all listen more to the stories of people who suffer from the hands of these monsters, we will, if not eliminate them, keep them at bay as much as we can.

Scary times, but these are just signs of a trembling patriarchy that is fighting for its dying gasps of breath.

The times are changing, fellas, so don’t be part of the ancient thinking that treats women as less than.