Keep Your Holiday Cheer to Yourself 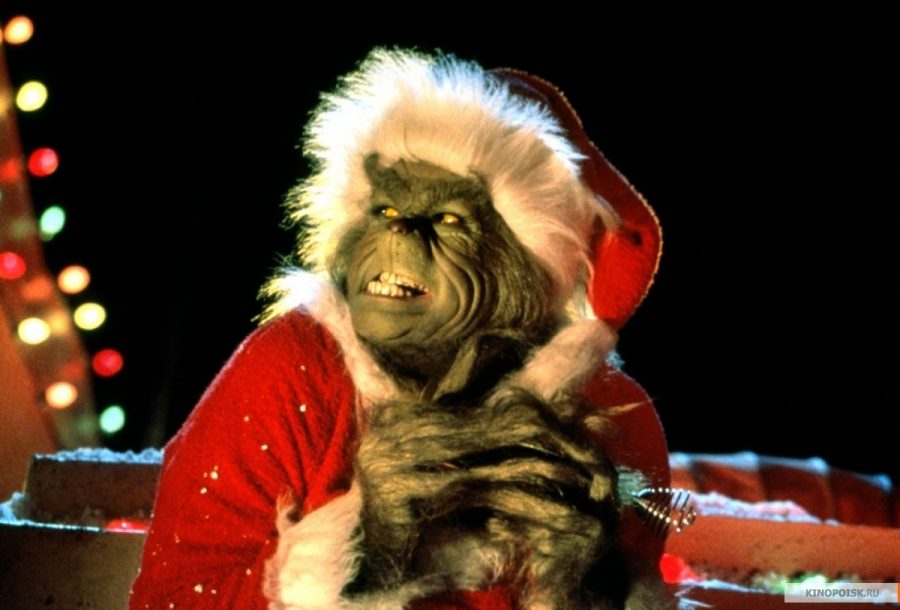 For most people, the holidays are associated with happiness, family, and a general sense of goodwill. That’s great and all, but I hate it. To me, the holiday season and all of the cheer that comes along with it is a facade; it just isn’t genuine or sincere.

It’s almost impossible to avoid holiday cheer. It’s as if as soon as October is over, it’s already the holiday season. Move over pumpkin spice, because everything peppermint mocha or egg nog flavored is here for the rest of the year. Stores have their Christmas items out right after Halloween and Christmas music is playing nonstop wherever you go; a person can only handle so much Michael Bublé singing about Christmas before they go crazy.

Nowadays it seems as if the holidays are more materialistic than ever. It’s no longer about the act of giving out of sheer goodness, but rather about what you give and how much it cost.

We even have a whole Friday dedicated to spending money to kick off the holiday season! For those who work in retail, the holiday season is nothing but chaos with Christmas music playing in the background and a forced ‘Happy Holidays!’ to rude customers. People lose their humanity when they’re shopping for the holidays and looking for the best deal.

The act of giving is almost mandatory for the holidays, which can be a huge financial burden and cause of stress.

Sure, some people find comfort in spending the holidays with their families, but sometimes even that can be overwhelming.

It becomes of a routine of answering the same questions to different relatives that you’ve hardly seen all year– stuff like “What are you doing in college?” and “How come you’ve gained so much weight since I last saw you?” and “Why don’t you have a boyfriend?” (It’s because I’m GAY, grandma!)

Love for family is unconditional, but it’s hard to politely sit through conversations with your racist uncle, nosy aunt, and homophobic grandparents. At that point, you’re reaching for your fifth glass of spiked egg nog for the night to take the edge off.

Additionally, the holiday season and winter in general can trigger seasonal affective disorder, otherwise known as SAD, seasonal depression, or ‘winter blues.’ Symptoms that are typically more common in seasonal depression than in other forms of depression are craving carbohydrates, increased appetite, excessive sleepiness, and weight gain. According to Mental Health America, 5 percent of the U.S. population experiences seasonal depression.

Perhaps as a child, the holidays are OK. You’re more lighthearted and naive, you get good gifts, and you enjoy the simpler things that the holidays bring. But as you get older, the holiday season can lose its charm. Call me a Grinch, but I really don’t care for the holidays at all.