I Will Not Live in Fear of Mass Shootings 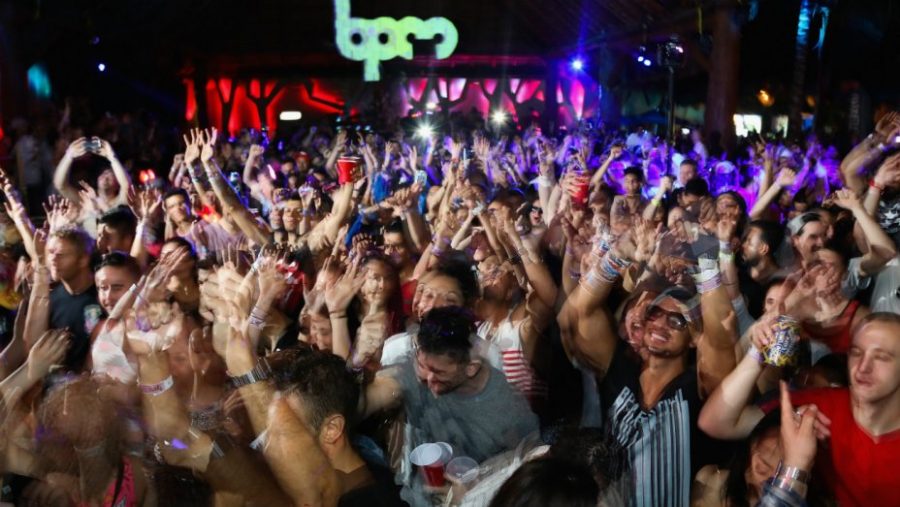 Photo by: courtesy of hollywoodreporter.com

On Oct. 1, 58 innocent people were killed and hundreds of others were injured while attending the Route 91 Harvest Festival on the Las Vegas Strip.

The bullets that took the lives of those festival goers came from above, and now the fear of being a sitting target at an open-air festival should cross the mind of every festival attendee for the foreseeable future.

But should this mass shooting stop those attending festivals in the future from feeling safe?

This past year I attended numerous music festival including the Hard Summer Festival, Coachella and Life is Beautiful, which took place in Las Vegas one week before the Route 91 Harvest Festival.

In the days following the shooting, the public was stunned as more information became available. According to several news sources, in the weeks leading up, the shooter, Stephen Paddock, had booked a hotel room overlooking the Life is Beautiful festival and also booked a room overlooking the Lollapalooza Festival in Chicago a month prior.

Just as I felt relieved that I had just missed out on an event of horror, my focus began to shift on the fact that my life could have easily ended up like hundreds of those festival attendees.

When attending festivals, you are surrounded by tens of thousands of people in an area where now your biggest fear is a shooter in the crowd or a bomb going off.

In the past, the thought of a shooter raining bullets down at you from above is a thought so terrifying that it never even crosses your mind. From now on, festival goers will find it impossible not to think about the reality that someone could take shelter above and begin shooting at will.

After the shooting, the only thought that crossed my mind was how relieved I was that this terrifying event did not happen while I was in Las Vegas, and I am thankful that while I was attending the Life is Beautiful festival, that my life was not taken from me prematurely, and that day was not the last time I spoke to my loved ones.

The atmosphere at every festival I have attended has been full of youthful energy, joy, happiness and the constant rhythm of music, which is why so many people just want to experience that freedom even if only for one weekend. In a place full of joy you do not expect it to be overshadowed by such an act of evil.

Those planning on attending festivals in the near future should not be crippled by the fear of this one off incident. If anything positive has come out of this tragic event, it’s that festival goers will now be more aware of their surroundings and mindful of what to do in case of an emergency in order to protect themselves and others.

I will feel safe attending the upcoming Camp Flog Gnaw Festival in Los Angeles at the end of October, and I, along with many other festival goers, should go about our business, carefree and fearless. 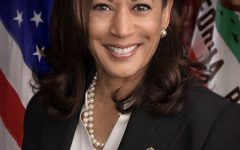