Now is the Time to Stand and Defend DACA 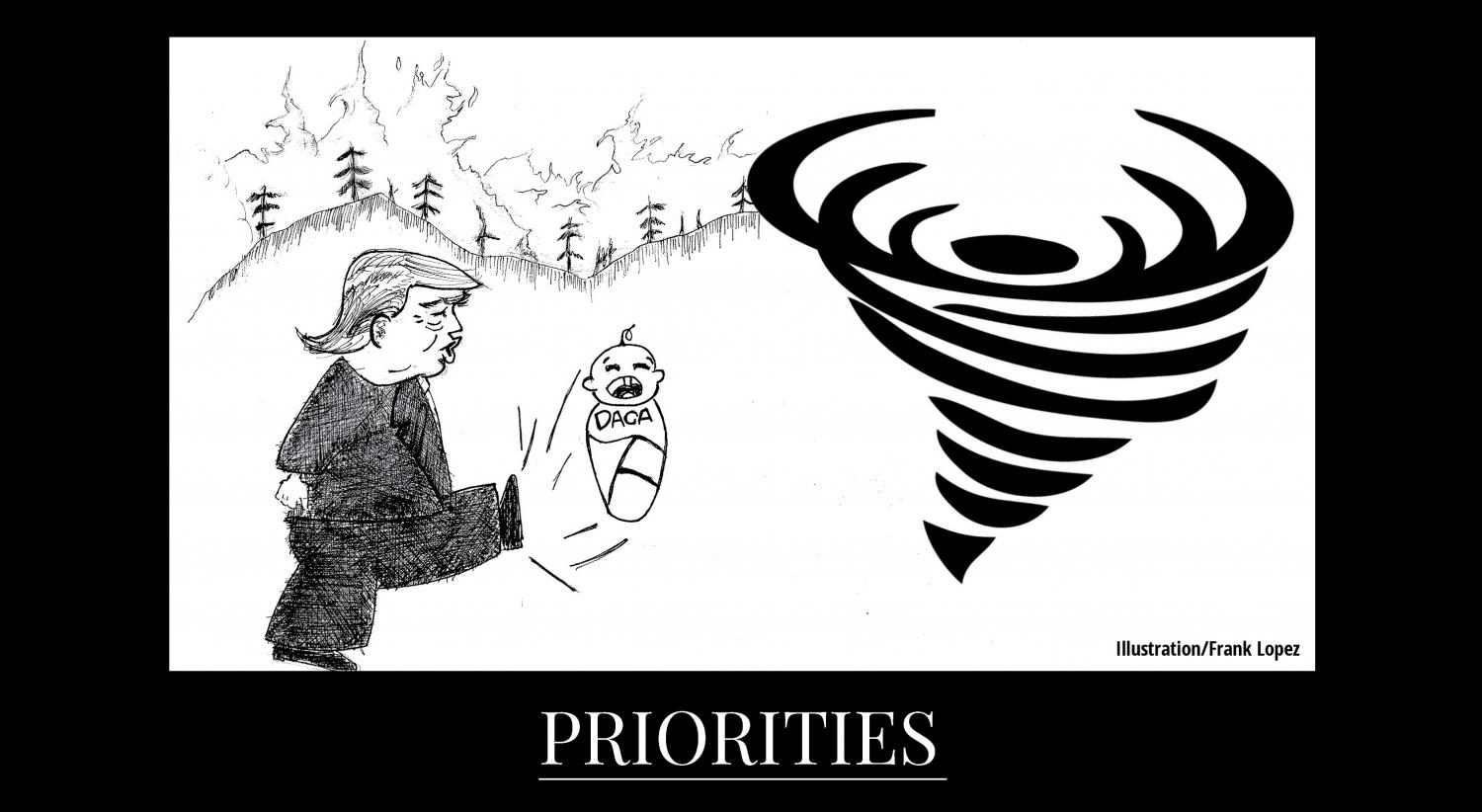 In keeping up with its attempts to erode basic human rights and civil liberties, the Trump Administration announced an end to the Deferred Action for Child Arrivals (DACA) program.

Trump chose to target young people who were brought over to the U.S. as children by their parents in the midst of forest fires, hurricanes, and a mounting nuclear threat from North Korea.

In his address to the Department of Homeland Security on Sept. 5, Attorney General Jeff Sessions announced the rescinding of the program and said, sounding eerily nationalistic and extremely hypocritical, “We inherited from our Founders—and have advanced—an unsurpassed legal heritage, which is the foundation of our freedom, safety, and prosperity.”

The GOP and the Trump administration can actually be seen to have some ideas in common with founding father Benjamin Franklin, who feared that “swarthy” German, French, Spaniards, and people of other European races would make Pennsylvania a “Colony of Aliens” that would never “adopt our languages or customs.”

Though put less eloquently, these types of comments can also be found in the Facebook comment section of any news story regarding immigration.

While news of DACA ending is upsetting, it is certainly not unexpected.

Since Trump took office, there has been a toughening of immigration law enforcement, deportations, and the rising rates of hate crimes against minorities — and the fears in the communities he has targeted since his presidential campaign are becoming reality.

Are these immigrants really threatening the safety and security of the United States? Are these the people that Trump supporters and conservatives want deported?

If so, then they can drop the guise of supporting legal immigration and wanting to rid the country of dangerous criminals, and be upfront about their xenophobic and possibly racist stances.

Those in the DACA program were brought over as children, through no choice or fault of their own, by immigrant parents who were escaping poverty, persecution, and violence, to provide for their families. Punishing the children for the actions of their parents is unjust, cruel, and devastating to hundreds of thousands of people trying to be productive members of their community.

Many DACA recipients are brought over as babies, grow up here, and have no connection to their home country. Many could be in jeopardy of being deported to a country they did not grow up in.

Many of these students have become doctors, lawyers, and teachers and are now uncertain of how much more time they will have in this country.

By targeting immigrants who are law abiding, enrolled in school and involved in community building, Trump is making it abundantly clear that he has no interest in representing minorities and immigrants.

DACA recipients and other undocumented immigrants do not qualify for many government benefits but still put money into the U.S. economy by paying taxes.

Since Trump and the GOP have for years blamed immigrants for job loss, crime, and cultural corrosion, tougher immigration legislation is in the works, and it is clearly a political move in an attempt to try and preserve a system based in racism, exploitation, and brutal enforcement of the law.

For those who care about civil rights and justice for all, stand up now.

Speak out and defend those who cannot always defend themselves.

Every voice, no matter how small, can make a difference. 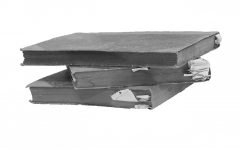 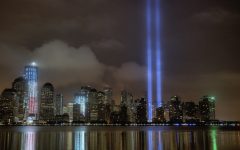 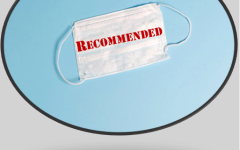 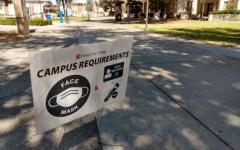 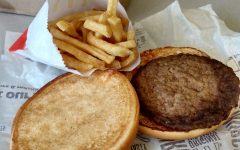