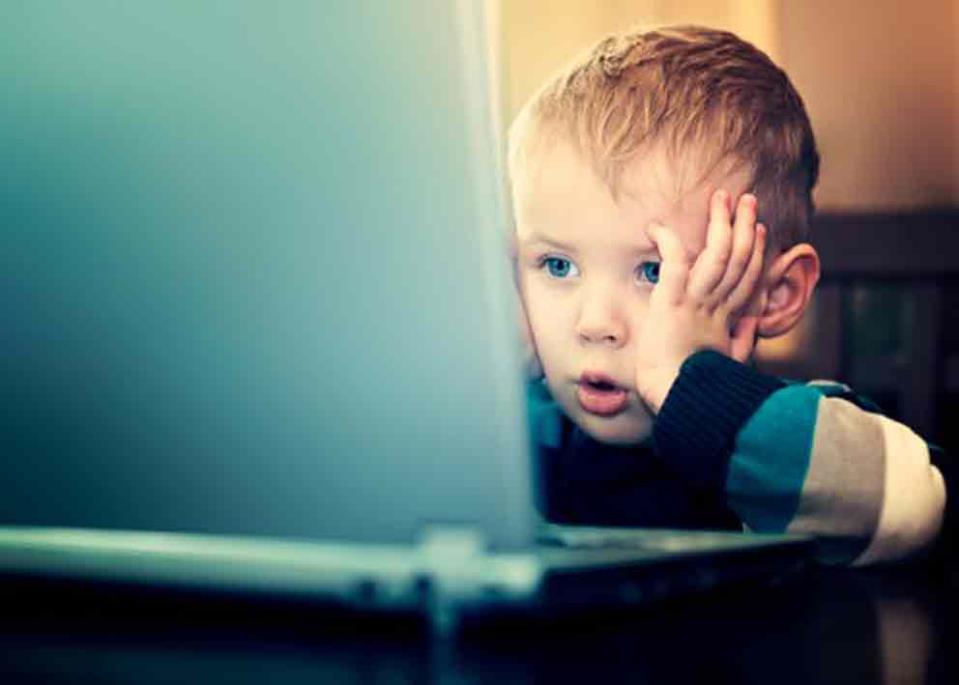 It is Important to Monitor Children’s Social Media Use

It is Important to Monitor Children’s Social Media Use

Back in the day, having fun as a child meant going outside to run around, and making friends was simple. It was easy for parents and teachers to know what students were doing because they had clear sight of them.

With the upbringing of social media, it has gotten a lot harder for parents and teachers to know exactly what is going on with the younger generation. They are never too certain what their children may be doing or saying online —or what may be done or said to them.

Before a child is of age to know responsibility and how to be online without parental guidance, it is best to be cautious of all times because they are vulnerable to inappropriate online behavior.

People between 19 and 22 grew up in a prime era where social media was becoming a bigger thing. We started using the internet heavily around the ages of 13 and (hopefully) we were all smart enough while using it. We never suspect that those younger than us would not do the same.

On Aug. 11, Illinois father Brad Summer posted on Facebook to share his story of experiencing one of a parent’s many worst fears for their children.

His 7-year-old daughter was having harmless fun on a social media app known as Musical.ly. What this app does is allows its users to create music videos lip-synching to their favorite songs and share them with the world.

This “little girl” trying to befriend Summer’s daughter was actually an online predator trying to receive provocative pictures from a 7-year-old.

“I know many will blame us parents for this happening,” Summers wrote. “But we never thought like predators, and I guess we were naive in thinking that our daughter was safe on what we thought to be a kid-friendly app.”

Cyberbullying is also another sensitive, yet important subject when it comes to vulnerable children and teens on the internet. It is best to keep an eye out due to the many cyberbully incidents that have led to suicides and in-person bullying.

We want to ensure that letting our sons and daughters use the internet at a young age is the right decisions. If you would never talk to strangers in person, there is no need to talk to one online.