Marriage Should Be about Love, Not Race 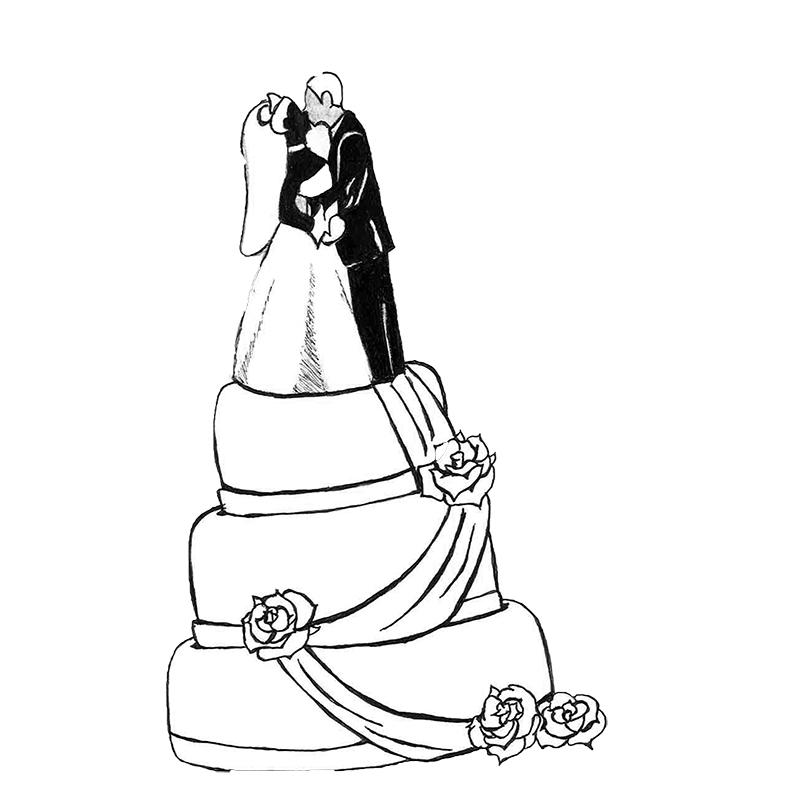 And the rest Hispanic.

Having a mixture of race and culture in your blood is not a bad thing. If anything, the result is beautiful.

Interracial relationships or marriage is the source of why people grow up having different ethnicities in their blood.

So is interracial marriage something that people should consider?

Interracial marriage allows people to explore cultures, break stereotypes and expand the diversity in their lives.

More people in our society are more embracing of interracial relationships. According to Pew Research Center, only 6.7 percent of married couples from 1980 were interracial. In 2010, that number stands at 15 percent, an increase of 8.3 percent.

Even today, our society is filled with numerous restrictions such as coercion to marry within the same ethnicity. This limit people from exploring out of their cultures.

Growing up as Hmong, my father, uncles and aunts would always prefer that I marry and date within our culture.

In my perspective, they have always pushed me away from interracial relationships, but because I grew up surrounded by a variety of different ethnicities, I have always considered marrying outside of the Hmong community.

It’s true that marrying within the same ethnicity is more comfortable because of the bond of language and culture, but there’s also beauty in marriage to someone of a different ethnicity.

An interracial marriage gives people the privilege to learn about another culture, and it’s also a positive influence in multiple ways. It opens minds and make people more tolerant.

Prior to being completely exposed to another culture, most people would have probably judged others based on their ethnicity and what traditions they practiced. For example, in some cultures, women are homemakers and primary caregivers to children.

If that’s not a normal situation in a particular culture, that’s something that someone might see as unusual.

It seems that people also hesitate to marry outside of their ethnicity because some have a fear of encountering rude stares while out in public, or difficulties with family approval, but that is not different from any other couple.

Every married couple goes through difficulties where they have to overcome their obstacles together.

It seems that the more obstacles a couple has to overcome, the stronger their relationship gets.

The fact that people would only marry within the same ethnicity is understandable, as long as they do not become an obstacle to another’s pursuit of happiness, even if they are choosing someone from a different race and culture.

Marrying someone you love and cherish should be first priority, not ethnicity.

If people would shine the light on the advantages of interracial marriage, imagine the amount diversity someone could have in their life.

Maybe an interracial couple will create a family and their children will have the opportunity to interact with different ethnicities right from their birth.