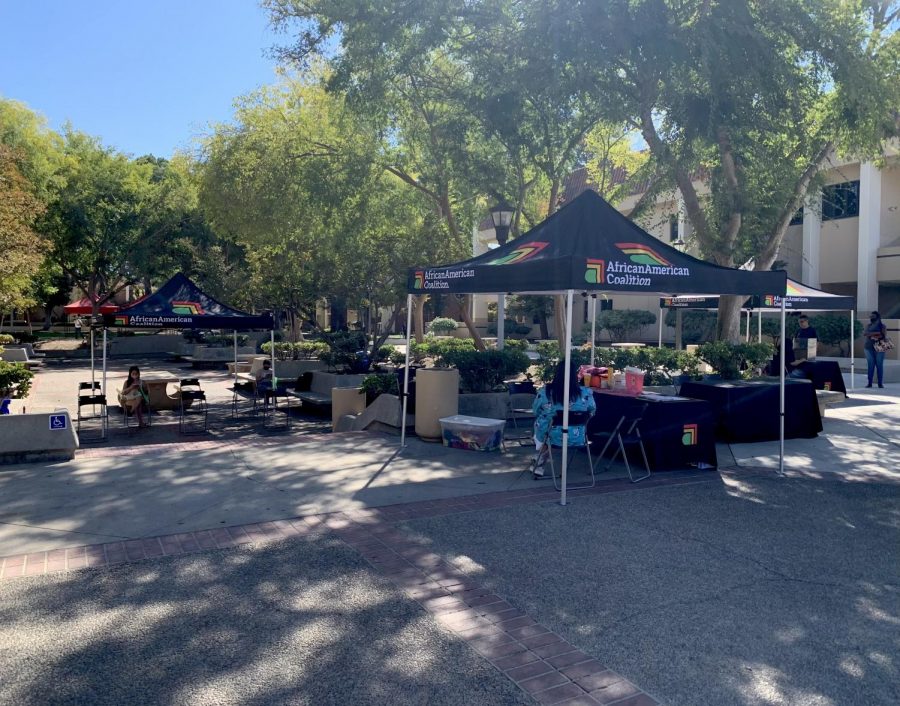 The Black and Wellness and Prosperity Center will be on Fresno City College’s campus to help students and the community get vaccinated against COVID-19.

The BWPC is a research-driven social enterprise founded to make equitable policies and programs more effective, according to their website.

President and CEO of the BWPC, Shantay Davies-Balch, and President of FCC, Carole Goldsmith, worked together to get this vaccination opportunity on campus.

Davies-Balch said they know it is important to protect students because FCC serves a lot of the most vulnerable populations like students of color, former foster youth, youth who were previously incarcerated,  young folks who became parents sooner than they planned and more.

Davies-Balch, who attended FCC and was an honor student here, has partnered with FCC before by providing a scholarship fund.

This time the BWPC partnered with it’s African American Coalition, who actually administers the vaccinations at FCC.

According to Davies-Balch, vaccinations are not just limited to students. Students, faculty and anyone who happens to be on campus can be vaccinated at their booth. No appointments are needed.

The vaccination offered is the Food and Drug Administration approved Pfizer vaccine.

Davies-Balch said she does expect a lot of students to show up and get vaccinated for reasons such as confidence now that the Pfizer vaccine is FDA approved and FCC’s $250 bookstore voucher incentive that is going on until Sept. 24.

In addition, she believes people now have a higher level of interest in protecting themselves because COVID-19 cases are worse now than they were when the pandemic began and hospitals are at a surge.

Latoya Hilton is a student at FCC and is majoring in Human Services Alcohol and Substance Abuse Counseling.

Hilton said she was notified about the vaccination opportunity through her student email.

Hilton is well aware of the State Center Community College District mandate requiring students to be vaccinated by Oct. 15  to come onto campus and said this is why she decided to begin her vaccination process.

She believes in the safety of the campus, her peers and more importantly her family.

Davies-Balch wants the students and faculty to know that the vaccination staff is happy to be on campus and well-trained to answer any questions or address any concerns they might have.

“There is a genuine interest in keeping our community safe. As a commitment to that, I have ensured that my own family is also fully vaccinated and doing our part,” she said. “I think that is important. It’s like we’re not the physician that smokes and tells their patients not to smoke.”

The BWPC will be at FCC on the following dates:

Their vaccination booth will be available from 10 a.m. to 1 p.m. and set up at FCC’s main water fountain or in the grass area in front of the bookstore.