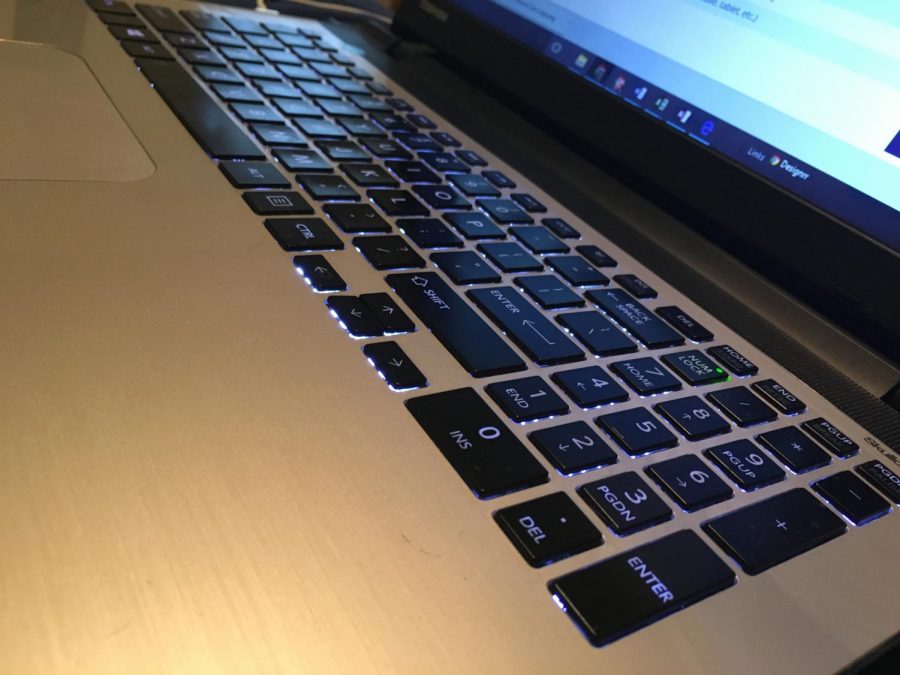 Fresno City College has acquired additional resources to help students continue to succeed in classes amid the COVID-19 shelter-in-place acts.

After initially deploying 400 laptops to faculty, resources have also been available to students who may not have access to laptops or WiFi, but more were needed to provide resources for students still struggling to make the transition to online classes.

In a video posted on the FCC Twitter account on April 15, FCC President Carole Goldsmith says that 1000 additional iPads have been ordered as well as 200 more iPads received via an anonymous donor.

According to Goldsmith, nearly 600 of those devices have already been deployed to students in need.

“As we continue to get the new devices in we’re going to continue to deploy those devices in the hands of our students, many of whom are not only parents, but now, their child’s educator,” Goldsmith said in the tweet.

Goldsmith added that these resources are essential throughout the spring as students may not have access to WiFi and other devices needed to succeed in classes, all of which have gone online for the remainder of the spring and summer sessions.

“We’ve given out over 250 [WiFi] hotspots for our students,” Goldsmith added.

“The devices that we’re giving out here will help those students continue with their college education, but are also helping our K-12 students as well,” Goldsmith said.