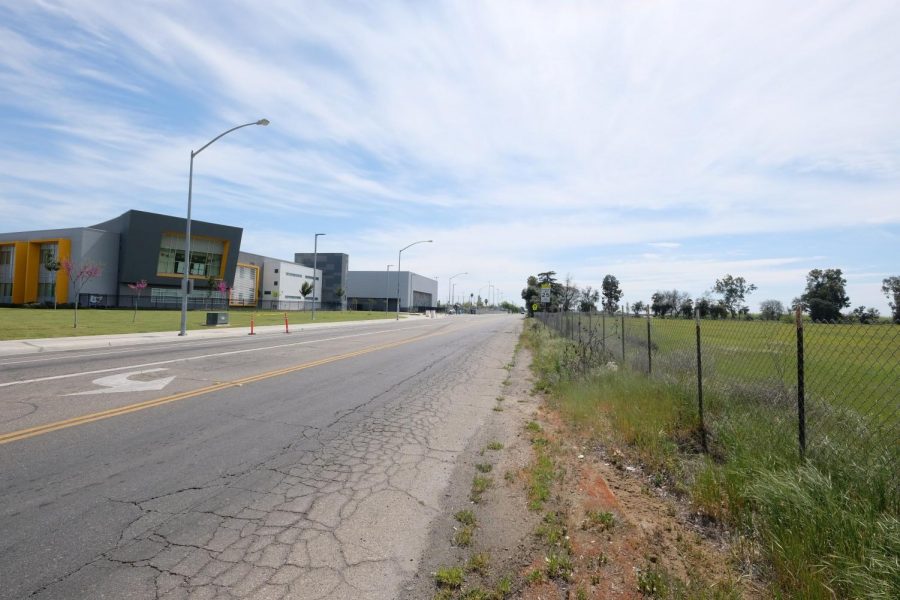 The State Center Community College District approved the purchase of 26 acres of land across from Rutherford B. Gaston Middle School in Fresno, Calif. where the west Fresno campus is slated to be built.

The State Center Community College District (SCCCD) voted unanimously April 3 to approve the $7.1 million purchase of a second tract of land that will allow the development of Fresno City College’s new West Fresno campus to begin.

The 26-acre vacant lot, which is across the street from Rutherford B. Gaston Middle School on E. Church Avenue, between Walnut Avenue and Martin Luther King Jr. Boulevard, will be the future location of the FCC West campus.

The property is adjacent to 13 acres of land that was also recently acquired by the district, and is located on Walnut and Church Avenues. Acquiring both properties will provide Fresno City College with approximately 39 acres of suitable land for campus development, according to a district press release.

The acquisition of land for the site development of the new FCC West campus is the culmination of efforts between community partnerships with SCCCD and the City of Fresno to provide equal access to educational opportunities for students with limited resources in West Fresno.

Trustee Miguel Arias is hopeful that the development of the new FCC West campus will serve as a pathway for students in the surrounding neighborhoods to be exposed to the same standard of educational opportunities and community resources available at other campuses throughout the district.

“We believe that in order to deal with concentrated poverty, you have to address it through concentrated educational opportunities. The campus would allow us to build an educational corridor where Edison High School, Computech Middle School, Gaston Middle School, and the college campus are all within walking distance of each other, as you would find in any other neighborhood,” Arias said.

Though the district is already scheduled to receive $16.9 million in state funds through the Transformative Climate Communities (TCC) program, the City of Fresno will contribute an additional $11 million to fund the off-site improvements surrounding the west Fresno neighborhood, according to the district.

Payne added that the City of Fresno has also committed to contributing $4.5 million for the construction of a new community park.

“Because this is a process that involves state dollars and local-matched dollars with the TCC funding that has been made available to us for infrastructure,” Payne said, “hopefully within the year we’re able to see some drastic movement.”

Addressing the issue of offering public transportation in the West Fresno area to accommodate the growth and development the new FCC campus, Payne added: “The city is going to be increasing BRT [bus rapid transit] services into this area, and so those are some of the things that are gonna create value to this campus.”

When SCCCD passed Measure C in 2016, 64 percent of voters in Fresno, Madera, Tulare, and Kings county were in favor of the bond, which would increase taxes to fund the construction of buildings, infrastructure, and state-of-the-art facilities for several community colleges within the district. The ballot needed 55 percent voter support to be approved.

All sites pending development through funding backed by Measure C will provide access to improved public transportation services: all-electric transit buses, along with BRT, will service the Fresno City College West Campus and surrounding educational corridor, according to a district press release.

“We’re hopeful that the college campus is going to be the final stage in the educational career of a student in West Fresno; to their next destination which is a four-year college, or into the workforce,” Arias said. 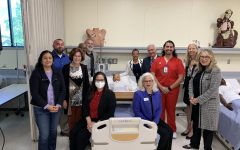 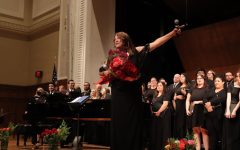 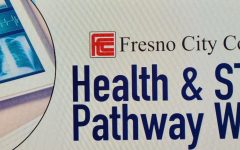 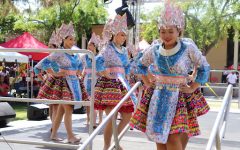 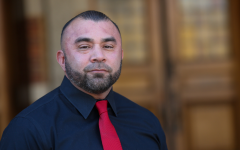