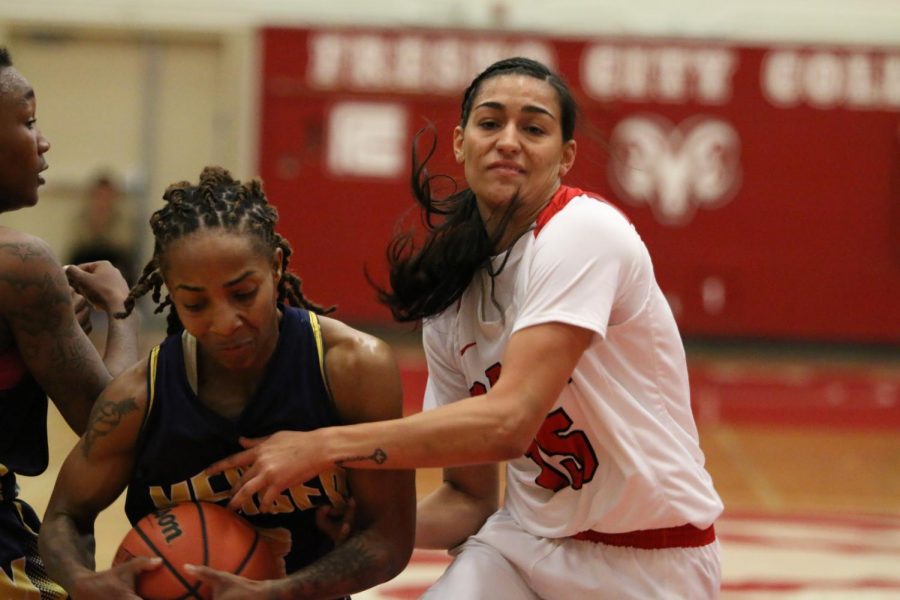 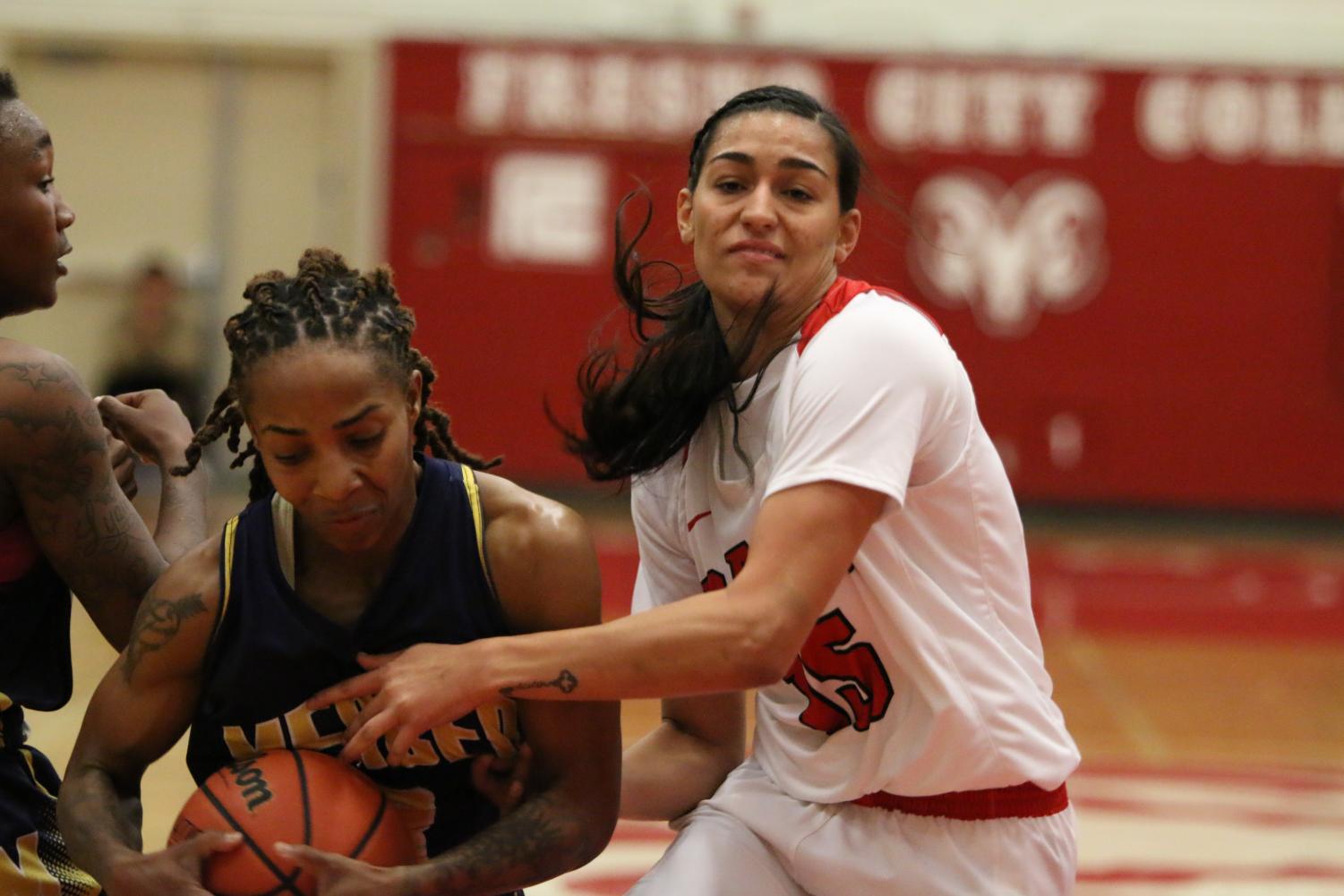 With the preseason in full swing, the Fresno City College women’s basketball team hosted their annual Fresno City Basketball Tournament at the FCC gym with hopes of getting ready for the upcoming season. The Rams reach the championship match losing to Merced College 77-60 on Dec. 10.

The Rams had a first round bye due to the uneven number of teams, which meant they automatically advanced to the semifinal round. In the semifinals they faced San Jose and all through the game FCC had the lead, defeating their opponent 76-64 and advancing to the final.

The final match began with both teams being very competitive, making each other fight for every point. Merced took a small lead early in the first quarter, but FCC quickly closed the gap finishing the first period only two points down.

For the second period, both teams gave up and regained the lead, making it a very competitive game. The Rams seemed to be the more aggressive team in the court having more fouls than Merced.

By the end of the first half, FCC was down 40-37. They seemed to come out in the third quarter with more intensity and more ball security giving Merced less scoring chances.

The Rams managed to take the lead by the end of the third quarter 56-53, all leading to a very exciting fourth and final quarter.

Halfway through the last quarter of the game, FCC found themselves in the biggest deficit of the match when Merced scored 10 unanswered points. All of those points came from 3-point shots that Merced made back-to-back.

FCC tried to answer with 3-pointers of their own, but were not successful, which lead to more points being scored by Merced.

By the time the Rams regained control of the match, it was too late. Merced had 13-point lead which only grew larger by the end of the quarter.

The final score was 77-60, giving Merced the tournament championship and revenge from the defeat suffered by the Rams earlier in the season.

After the match FCC head coach Brian Tessler gave away the tournament trophy and and awards to player.

“[Our performance] wasn’t as good as we are capable of doing. I think we can do a lot better,” said Tessler. “I think we tried, but we didn’t play to our expectations. From my standpoint, I feel like we have to get a lot better.”

Rams Catch A Tiger By The Toe

With a full crowd in the stands and emotions flying high, the 22-4 Fresno City College Rams were ready to face an aggressive 14-12 Reedley Tigers on W...

The script could not be written any better for the Fresno City College Rams, a 10-game win streak, a return home, and a West Hills Coalinga Falcons te... 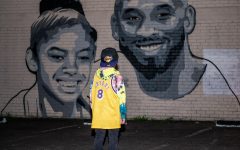 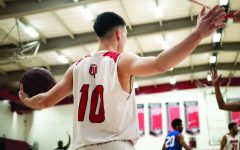 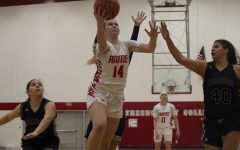 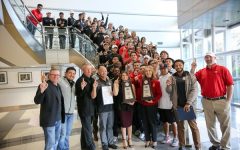 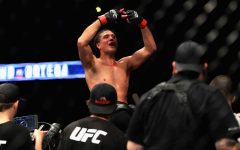 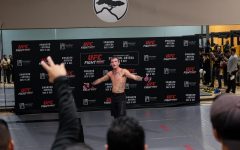