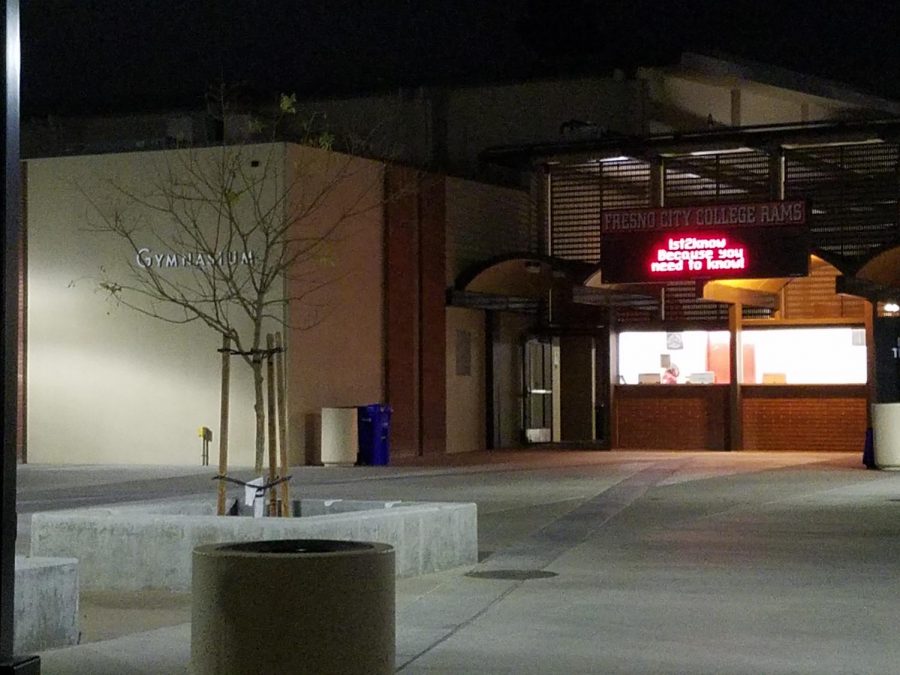 A coach called police around 4:30 p.m. after he found the man, described as elderly, inside a shower in the men’s locker room.

Flores said he appeared to have suffered from a medical condition and was fully dressed when he was found.

The investigation remains ongoing, but there are no signs of foul play or a struggle. The man may have been homeless, Flores said.

The locker rooms in the gym were opened for bathroom access when the basketball tournament began at 3 p.m., Flores said, and the man may have entered to use the shower.

The tournament was not affected, but the men’s locker room was closed off.