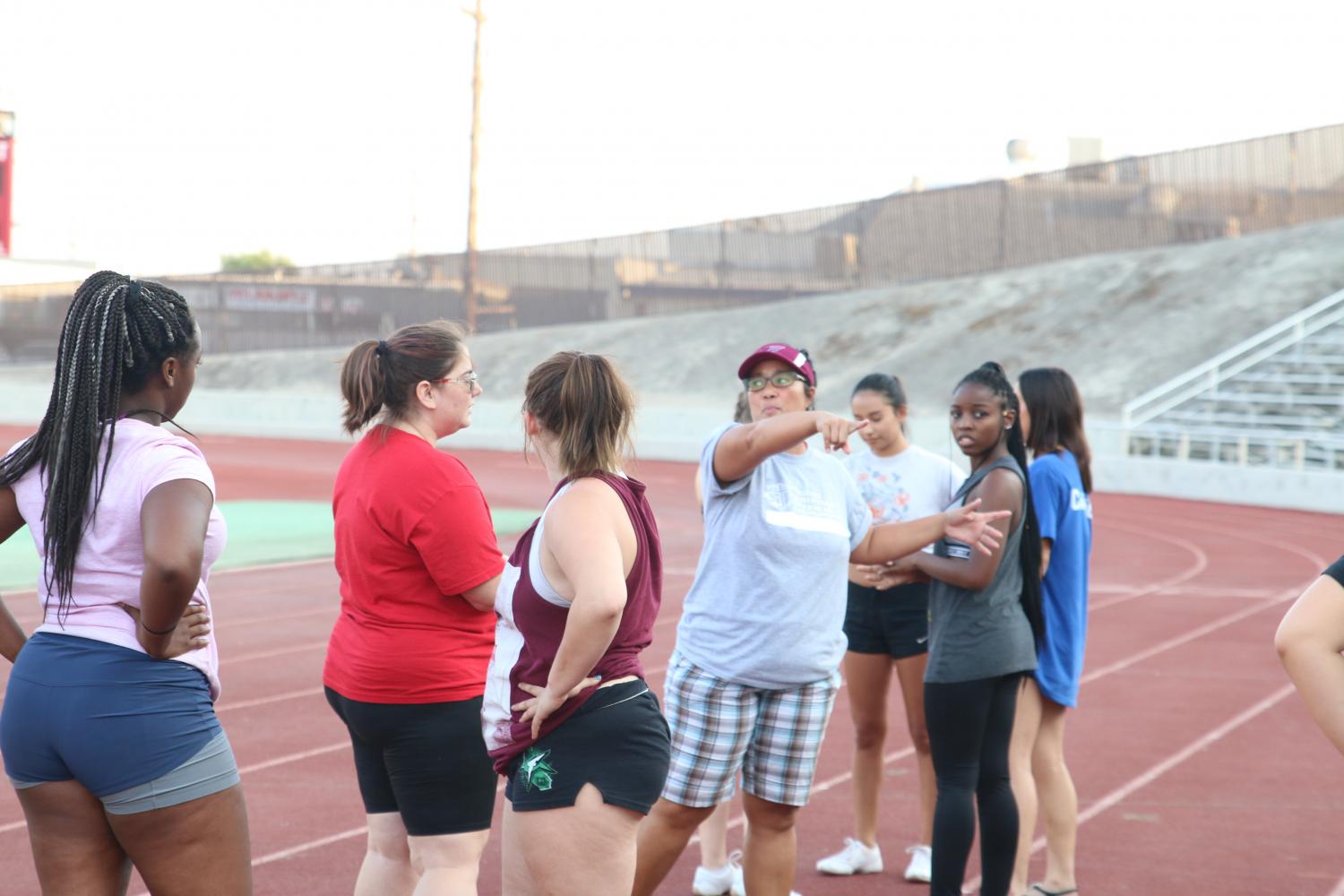 The cheer and stunt team is returning to Fresno City College and coach Hope Villines is enthusiastic to start this upcoming school year with a new cheer team.

Unfortunately, the year that Villines left didn’t go well for FCC. The cheer team disbanded, leaving the basketball team to play with no cheerleaders for the first time in 20 years. Villines wasn’t sure if she wanted to come back to FCC to coach, considering her busy schedule.

“My heart has always been here,” Villines said. “This was a program that I worked hard with some assistant coaches over the years just to build. It was such a strong cheer program and it broke my heart when it fell apart.”

Villines was happy that FCC was able to work it out for her to come back with two assistant coaches to help her rebuild the cheer program again.

“We have such great sports programs here,” Villines said. “I’ve always felt strongly that the cheer program should be as strong as the sports programs, so I came back after being gone for nine months.”

Villines has high expectations from this cheer team and has made sure the team understands that they are “a part of a rebuilding program.”

“This is the smallest team in numbers that I’ve had in nine seasons, but it’s one of the stronger teams,” Villines said. “They’re mentally strong, they’re physically strong, and they all get along very, very well.”

Villines’ motto for the team is “unity through diversity.”

“We live by that, we train by that, we practice by that and amazingly enough, this is the team that lives by that better that any teams I’ve had in nine years,” Villines said.

Villines suggests that keeping the cheer team at FCC will take strong coaching, commitment, organization and passion for the sport.

“The coaching staff must continue to have the passion, drive and determination and we need athletes that have that exact same thing,” Villines said.

The administration has also been putting time into helping the cheer team. Cheer falls under the athletic department at FCC, which doesn’t happen at many schools.

“I’m just really happy to be back at Fresno City College because this is home and just to rebuild,” Villines said. “We’re looking forward to seeing what this team can bring.” 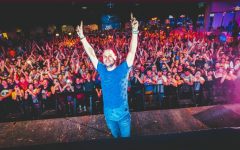 Dash Berlin Amps it Up in Fresno 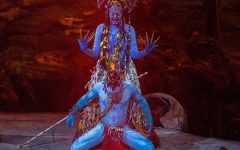 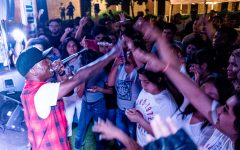 Fresno youth get L.O.U.D. at City 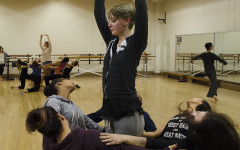