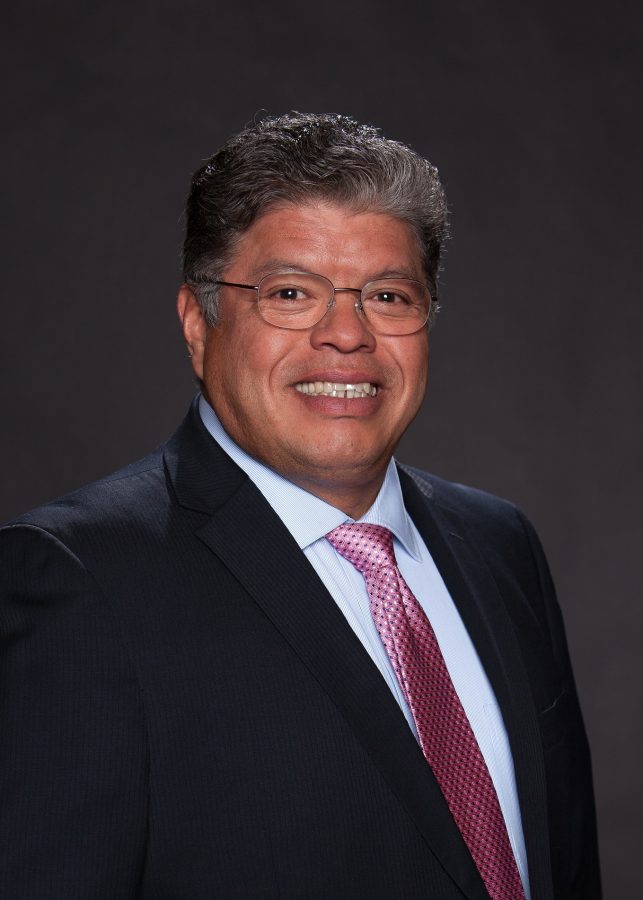 Jose Flores, a retired Fresno County Sheriff’s captain, has been announced as the new chief of police for the State Center Community College District Police Department.

Flores, who has been working in Parlier as the city’s interim police chief, replaces SCCCD Interim Chief Dave Paris, who served during the fall 2016 semester.

In addition to working with the Parlier Police Department during the past year, Flores has nearly 30 years of law enforcement background with the Fresno County Sheriff’s Office, said district public information officer Lucy Ruiz. He has also been a Clovis city council member since 2000, and served one term as mayor of the city.