Dispute leads to stabbing of FCC student on campus 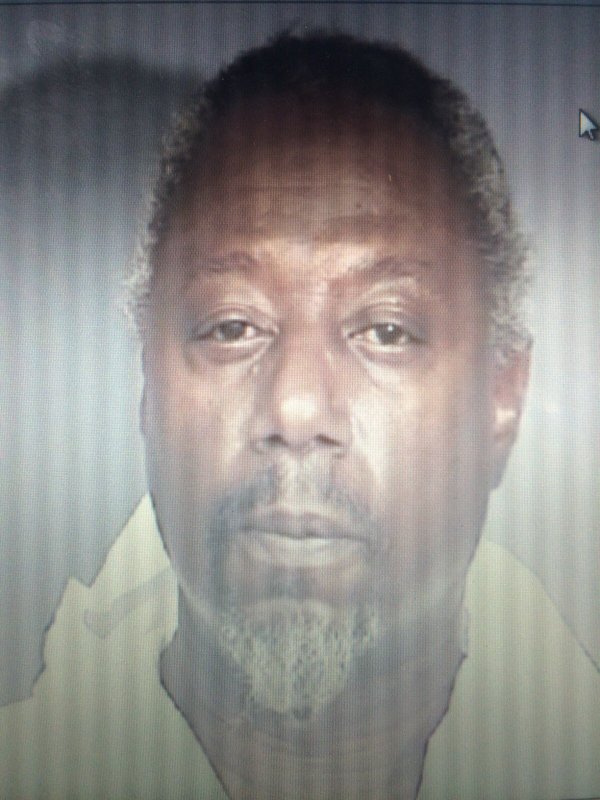 Willie Jenkins, 51, is the suspect in a stabbing on April 28. One student was taken to the hospital.

A student who stabbed his classmate at Fresno City College has been banned from the campus.

According to a news bulletin from the district, the two students were arguing in a welding class in the Applied Technology building when they took the dispute outside, ultimately leading to the stabbing of the victim.

Following the incident, Smith was immediately taken into custody by SCCCD Police and booked into the Fresno County Jail where he remains.

The injured student was transported to Community Regional Medical Center and is expected to make a full recovery, the district memo stated.

Both students were enrolled in the welding class at the college, according to police. Ayello told local media that the argument began as the class was starting.

According to police, Jenkins already had a warrant out for DUI and is now facing the charge of assault with a deadly weapon against the student. His bail is set at $40,000.

The Fresno Police Department is assisting SCCCD Police with the case.