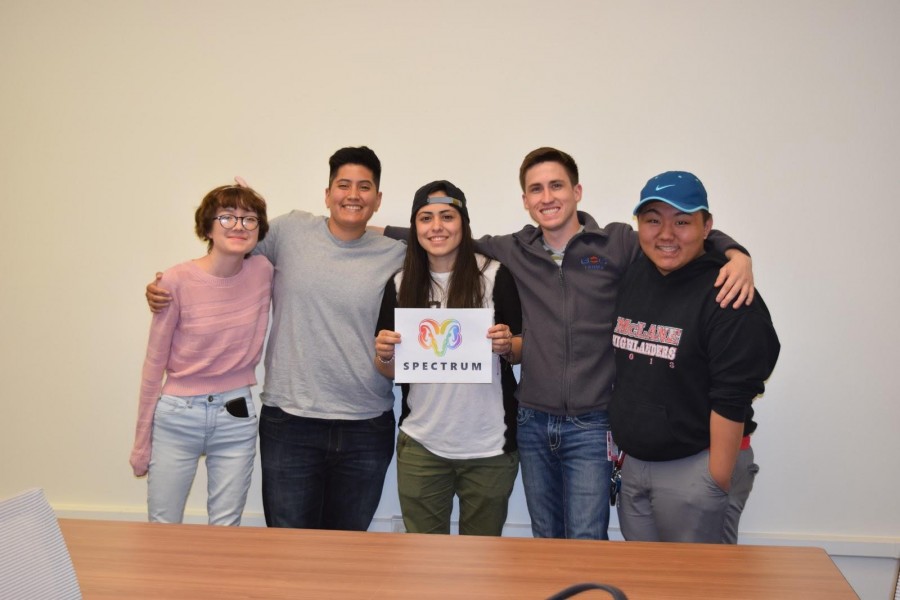 There’s a new alliance in town, or at Fresno City College at least.

The LGBTQ Spectrum Club has transformed from the once-called “Diversity Club” and is now aiming to push for greater visibility on campus.

“[We’re] trying to encompass everybody we left out,” said Cody Sedano, Associated Student Government trustee, and club president. “It’s sort of like a gay-straight alliance.”

The first meeting for the club was held at the beginning of January and Sedano says they hope to get off the ground and shake things up at the college.

Initial movements by the club include preparing for their first club rush, to possibly organizing a pride celebration at the college. In the meantime, focused efforts are to simply get the word out.

“We’re just getting off the ground. We’re just trying to reach out to students,” Sedano said.

Vice-President Kristen Lopez places a high value in reaching out to students who identify as lesbian, gay, bisexual, transgender or queer to bring them out and engage them on campus.

“It’s extremely important, especially for students that are first coming out or coming from very conservative families, to have a place [where] there are other students that are like-minded and are going through the same struggles and understand,” Lopez said.

One such case of intimidation comes from the club’s designated treasurer, Adri Almaguer, who knows first-hand what it is like to feel left out.

“Being a lesbian on campus, you come across a lot of social ups and downs. I don’t think everyone understands how it feels just to be in an environment where a lot of people are straight,” she said.

Almaguer said she still struggles with acceptance and often has a hard time using restrooms in public places. “If there’s families there, the kids look,” she said. “One time an elderly woman told me

‘Hey what are you doing in here?’ It’s embarrassing,” she added. “I want to strive to knock that out [and] this is the first start.”

Almaguer also wants students to know that the club is all-inclusive. “There’s a social stigma about being part of LGBTQ,” she said, adding that everyone is welcome to join, regardless of sexual orientation. “[We want] to be a part of the community. Not as lesbians, as gay, as transgender or anything.”

On top of being welcoming to all students, the LGBTQ Spectrum Club is also unique in certain ways, according to designated secretary Roger Her.

“The support that our advisers give us is something that not a lot of clubs have. It’s important to find a place where others will support you and won’t look down upon you for who you are. Our club is very supportive and we don’t push away anyone,” he said.

Her also said that the diversity of the club makes it stand out. “[We all have] different ethnicities, different looks and different labels.”