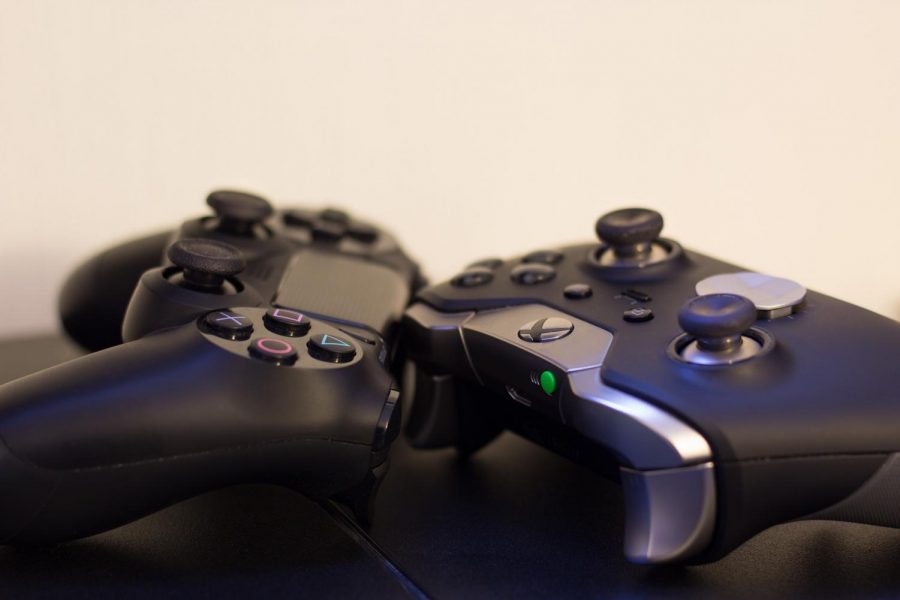 Image courtesy of of Pixabay.

COVID-19 is limiting people’s time in the real world, but modern technology offers us an abundance of virtual worlds to explore.

Either by phone, computer or console there are hundreds of games for anyone to play.

There is a video game out there for any person out there from hardcore players to those who only have a few minutes to play a game.

“Animal Crossing: New Horizons” is Nintendo’s latest installment of the Animal Crossing franchise. Players get the experience of exploring, crafting, and interacting with the various characters of the world and other players.

Those who are looking for an experience to pass the time can find it by doing one of the multiple tasks the game provides by fishing, catching bugs, digging fossils or decorating their home. The game design is fun and friendly for kids of any age and with local cooperative play parents and friends will be able to play on the same console.

However, if someone isn’t in the mood for a peaceful experience but looking for more action in these times of troubles there is plenty to choose from.

The game is action packed and quick paced to give the players a power fantasy of killing demons on Mars.

These are frustrating times, so stepping into the shoes of the main character commonly known as “Doomguy” can be cathartic for players who wish to let out their aggression in a healthy and fun way.

Video games have welcoming communities willing to bring anyone into the hobby if they are looking for a group. Most gaming communities can be found on Discord, a popular game messaging site or on Facebook.

There are plenty of single player experiences for gamers who wish to spend their time looking for a fun time.

Games like “Skyrim,” “Octopath Traveler” and “Final Fantasy” are all games with vast landscapes and plenty of tasks which can absorb players and make them care for the world around them.

The art of video games is in how much they affect players’ emotions with these interactive stories.

Telltale Games created emotional drama for players with their games “The Wolf Among Us,” and “The Walking Dead.” These games emphasize player choice where their actions determine the outcome of the story for better or worse.

Even those of us who have a competitive nature can get lost in competitions in a wide variety of games and participate in the growing esports leagues.

“Street Fighter” and “Super Smash Brothers” have a huge competitive audience that participate in competitions for thousands of dollars.

However, even sports fans can spend their time playing the “FIFA,” “Madden,” or “NBA 2k” franchises of games.

There are video games out there that may be of interest to play now are games like “Plague Inc.” or the “Fallout” series to give player’s agencies and incite on creative versions of an apocalyptic time.

Games like “Kinect Sports,” “Wii Sports” or “Dance Dance Revolution” are game franchises that help players stay active in moving and provide a fun way to exercise while staying indoors.

To outsiders video games may look like just a hobby to take money from their wallets but there is something to be said that these games hold great memories for individuals.

Please stay inside and spend some time playing one of the many virtual worlds out there created by those who want to share an experience with you.