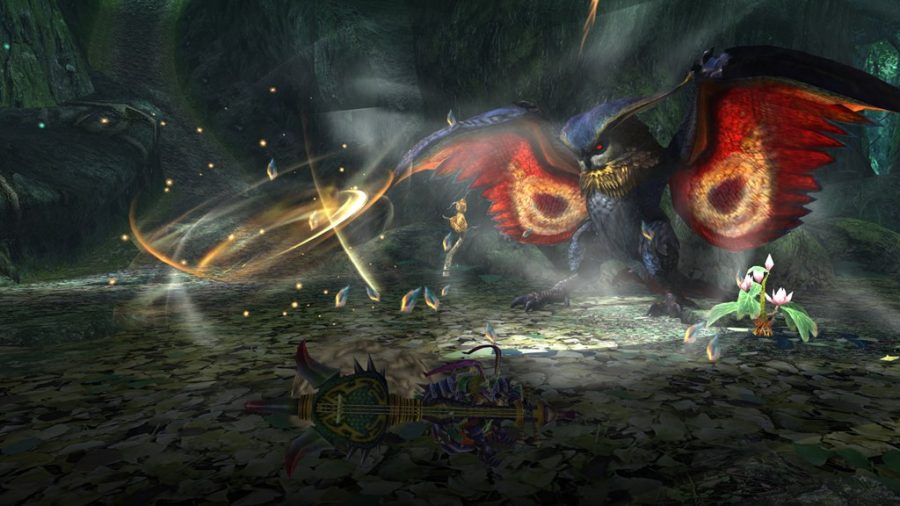 “Monster Hunter Generations Ultimate,” the latest from game video developer and publisher, Capcom, released on Aug. 28, exclusively for the Nintendo Switch. Although it’s the newest “Monster Hunter” game to date, it didn’t quite captive this hunter as much as he would’ve liked.

Be advised, those who are new to the series should know that the game possesses an extremely steep learning curve.

While “Generations Ultimate” is nice to play at home on the big screen, it is far more impressive in portable mode on the Nintendo Switch. The graphics suffer on the television set, as it appears very pixelated.

According to Capcom, seasoned “Monster Hunter” fans who have played “Generations” on the Nintendo 3DS can transfer previous existing save files over to the Nintendo Switch version. This, as cool as it sounds, only heightens the derivative nature of the game and ultimately leaves you with not much to do, as quests that have been completed in the 3DS game are also listed as completed on the Switch. One can, of course, replay older quests, but why bother?

When it comes to identifying the game’s bread and butter, the true essence of the franchise rests within online multiplayer and local cooperative play, as it’s always a blast taking down extremely large and difficult monsters with friends or random online community members.

Thankfully, Capcom has done a exceptional job in implementing an adequate online ecosystem fully capable of handling multiple players and monsters at once.

Still, with unimpressive graphics, no new story or gameplay editions it’s hard to justify the purchase.