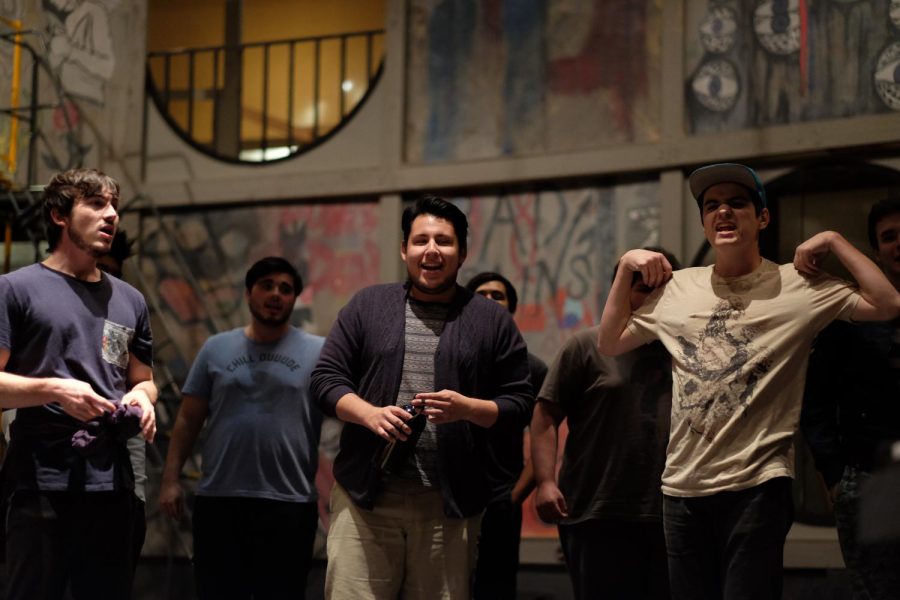 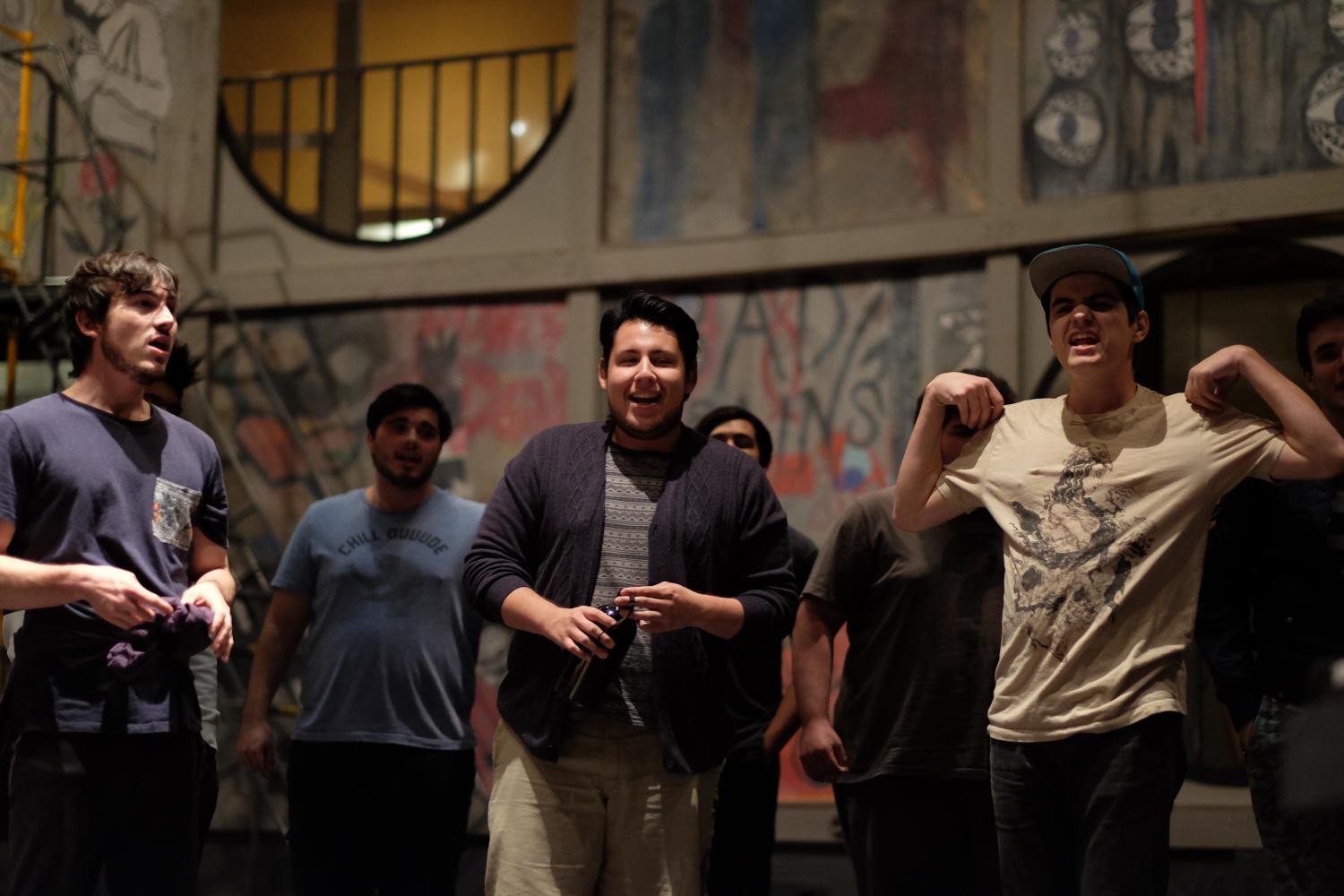 Green Day fans, wait no further.
Fresno City College Theater presents Green Day’s “American Idiot.”
Directed by Charles Erven, the play is filled with love, heartbreak, drugs, friendship, music and so much more. It is a story split between three close friends who go to the extreme to make something of themselves.
Johnny, played by Josh Taber, is a young man destined for greatness in being apart of a rock band but gets distracted by love, drugs and rock n roll.
Johnny’s friend Tunny, played by Dylan Hardcastle, is a young man with a dream of being in a rock band but fate decides a military path for him instead.
Will, played by Marcus Cardenas, is another friend of Johnny’s whose plan is to one day be apart of a rock band with Johnny and Tunny. His plans get interrupted when parenthood gets in the way of his dreams. Will then has to put his plans of being in a rock n roll band aside and start a being a father.
This musical is different than any other musical starting from beginning to end.
The story is told through songs from Green Day’s album. Each song is a different scene telling a different story filled with passion and emotion.
Don’t be alarmed if you’re wanting to kick a hole in the wall after watching this musical because of how invincible you may feel afterwards.
All of the characters are wild and powerful. Each character describes their past, present and future by the way they dress, dance and sing. Each character moves you with their background stories and goals.
The lights glow in every direction possible. Creativity was most definitely used through the lighting.
The set stays the same throughout the entire musical, but every scene looks different because of the lighting and changes of color in the background.
The band plays its music actively and stays visible throughout the entire musical. The set provides four empty round cutouts where the band is positioned. This is a wonderful way to notice the musical atmosphere and still focus on the characters standing in the middle of the stage.
The wardrobe creates the impression of what punk rock stars would wear — black on black, with black. Everything is ripped to shreds. Hair and makeup are purposely and perfectly messy as if they didn’t care.
A variety of Green Day songs are played throughout this musical. Each character pours their heart out by singing and dancing their story, moving throughout.
The characters take the meaning of a “workout” to a whole new level, and exercise and cardio is taken to the extreme in this musical. Dancing, stomping and swinging all occur throughout the entire musical.
The cast is amazing. Everyone works together as a team to accomplish greatness. That’s what makes this musical so successful.
Don’t miss out on an extraordinary experience. You’ll regret it.
“American Idiot” runs from Oct. 6 to 14 at the Fresno City College Theater.