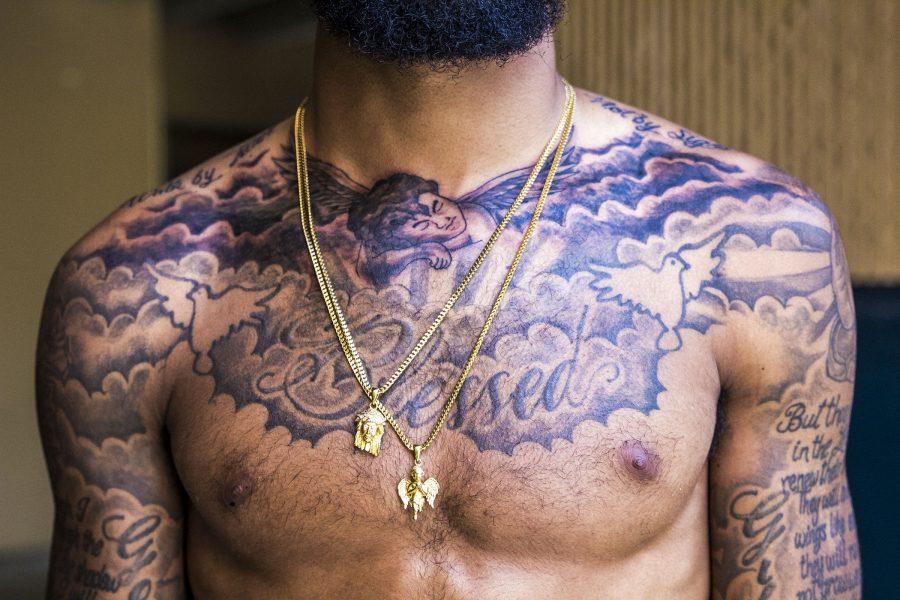 Tattoos have made their way into traditions and rituals for many cultures, from people getting them to commemorate their love for each other to cliche tattoos, including flowers or a simple name.

The annual revenue of the tattoo industry is $2.3 billion according to The Week magazine.

“I got scripture for my brother who died in a car accident when I was in 6th grade,” said Michael LoVett III, a student at Fresno City College. LoVett told the story about the death of his brother and how he got a tribute tattoo for him when he was only in 8th grade even though one must be 18 years old to get a tattoo.

LoVett said he has no regrets about the tattoo regardless of the young age he got it at. He adored his late brother.

LoVett went to a tattoo shop for the scripture he has on his upper arm. Others receive house tattoos, which are tattoos that are done outside of shops.

Roseanna Montoya’s tattoo was done outside of a shop by her boyfriend. Montoya had a large floral tattoo on her upper arm in tribute to her name and her mother. She also said that every time she looked down at it, she was reminded of her boyfriend in a good way, giving new meaning to the tattoo. She was actually more comfortable having her tattoo done at home because it is more intimate, and she trusts her boyfriend’s judgment.

Montoya also said she has grown to love a spur-of-the-moment tattoo. She had gotten a tattoo on her back that she intended to match her best friend’s when they were both just 18.

“I sat down in the chair to get tatted, and she looked at me and said she didn’t think she would get one after all,” Montoya said, adding that it is such a cliche tattoo, but she will always remember that day with her best friend.

Every person who showed their tattoos said they undoubtedly had the urge to get more ink as soon as they could. LoVett had a healing tattoo on his chest that he completed in one session and Montoya wants her boyfriend to add on to her rose, giving her a full floral sleeve.

Carolina Rodriguez will always carry her children’s baby faces with her on her arm. Just a year later, that arm now has a full sleeve consisting of flowers and mermaids. Rodriguez said she wanted portraits of her children when they were babies but could not resist adding more ink to her now full arm. 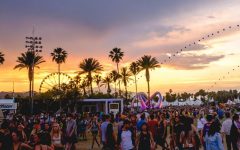 What is the Status of Music in a Global Pandemic? 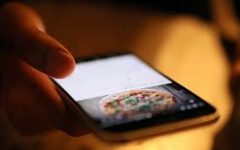