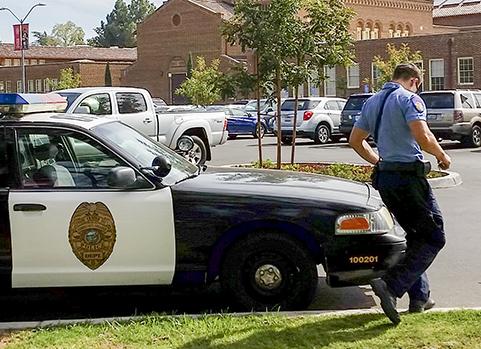 The State Center Community College District assured students via social media on April 2 that there is no credible threat to the campus after learning of “Punish a Muslim Day,” which will reportedly target Muslims on April 3, according to a New York Times article published on March 11.

SCCCD Police Chief Jose Flores said police will still remain vigilant, despite there not being a credible threat. The Sacramento Regional Threat Assessment Center indicated there was no threat to the region either, according to Flores.

Campus police were first alerted to the threat by an instructor from the humanities division, according to Fresno City College President Carole Goldsmith.

The social media post started in London, England and spread worldwide, according to the New York Times.